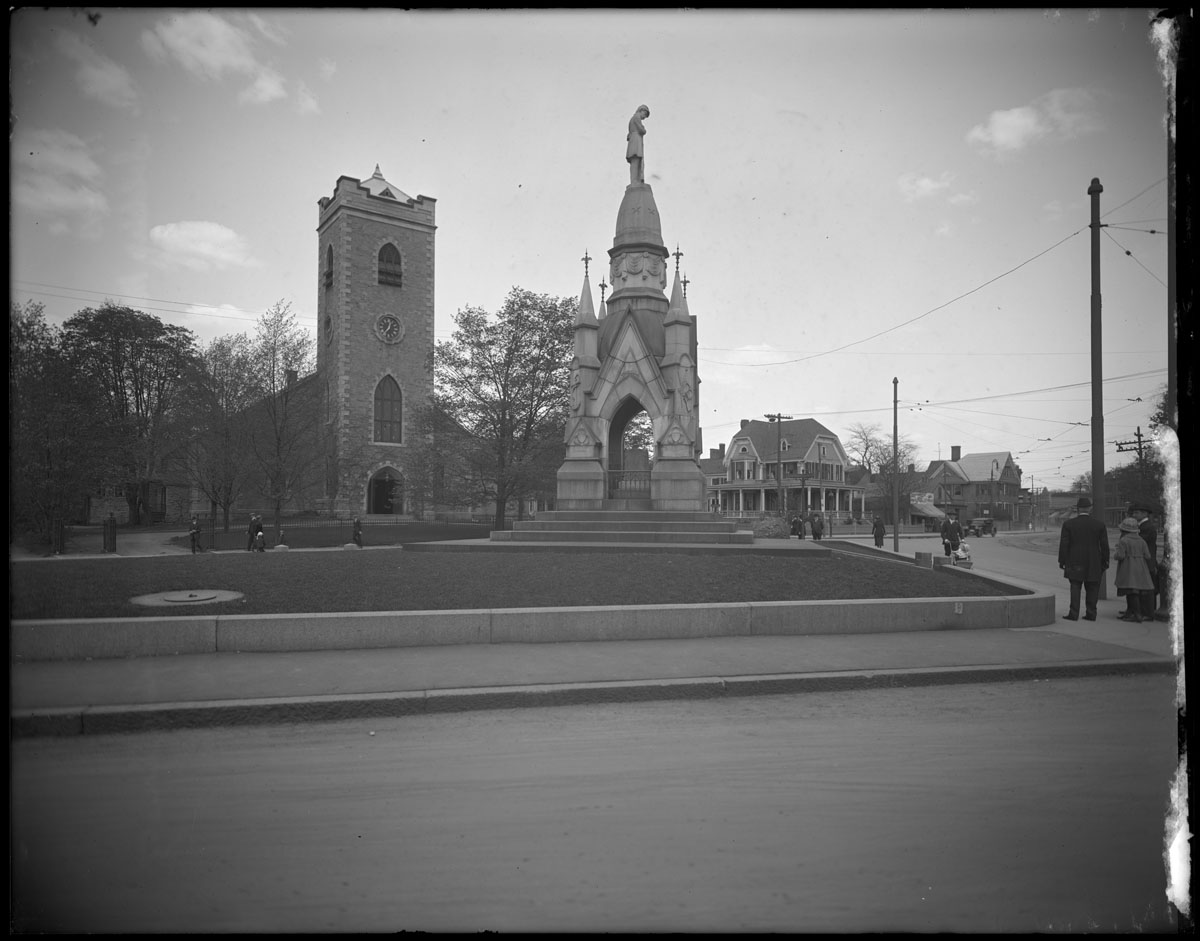 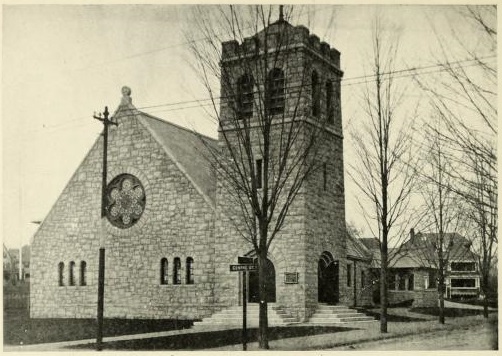 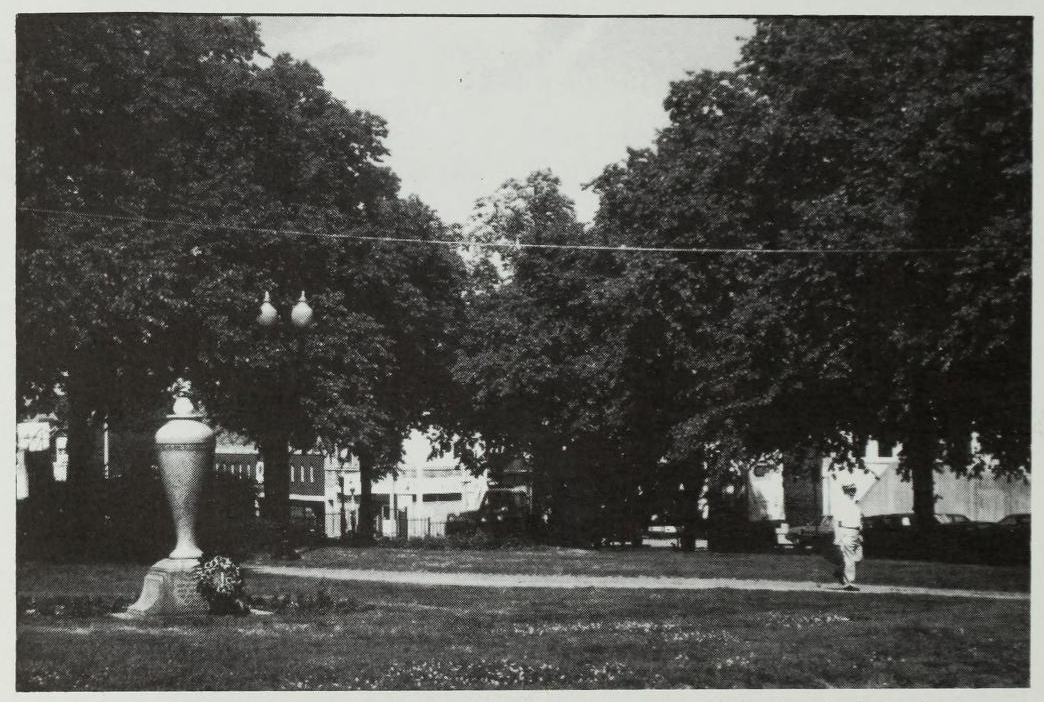 The western part of the City of Roxbury split off to form the Town of West Roxbury in 1851.  It survived on its own until 1874, when it was annexed to Boston along with Brighton and Charlestown.  The center of the town was not in the current neighborhood of West Roxbury, but rather in the Jamaica Plain section.  This leads to the quirk that the West Roxbury District Court is in Jamaica Plain.  The town hall still exists as the BYCF Curtis Hall Community Center.

Sadly, the Boston Public Library did not collect the town reports of West Roxbury.  There is one item that has been digitized-

Annual Report of the School Committee of the Town of West Roxbury, 1852-65.

Also, this guide to the town records at the Boston City Archives (which is located in West Roxbury) might be of help.

This is by no means an exhaustive list of government information available on Jamaica Plain, Roslindale, and West Roxbury, the current neighborhoods that were part of the town of West Roxbury.