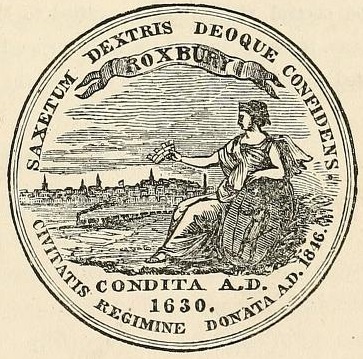 The Town of Roxbury was one of the first towns founded in Massachusetts in 1630.  In 1846 it was incorporated as a city.  In 1851, the western part of the city, roughly the current neighborhoods of Jamaica Plain, Roslindale, and West Roxbury, left Roxbury to become the Town of West Roxbury.  In 1868 the city was annexed by the City of Boston.  Below are links to documents produced by the City of Roxbury.

- volume unable to be digitized

This is by no means an exhaustive list of government information available on Roxbury.  For example, the Boston Redevelopment Authority produced many documents on the Washington Park project.