Boston's Annexed Towns and Some Neighborhood Resources: Other Parts of Boston

Other Parts of Boston 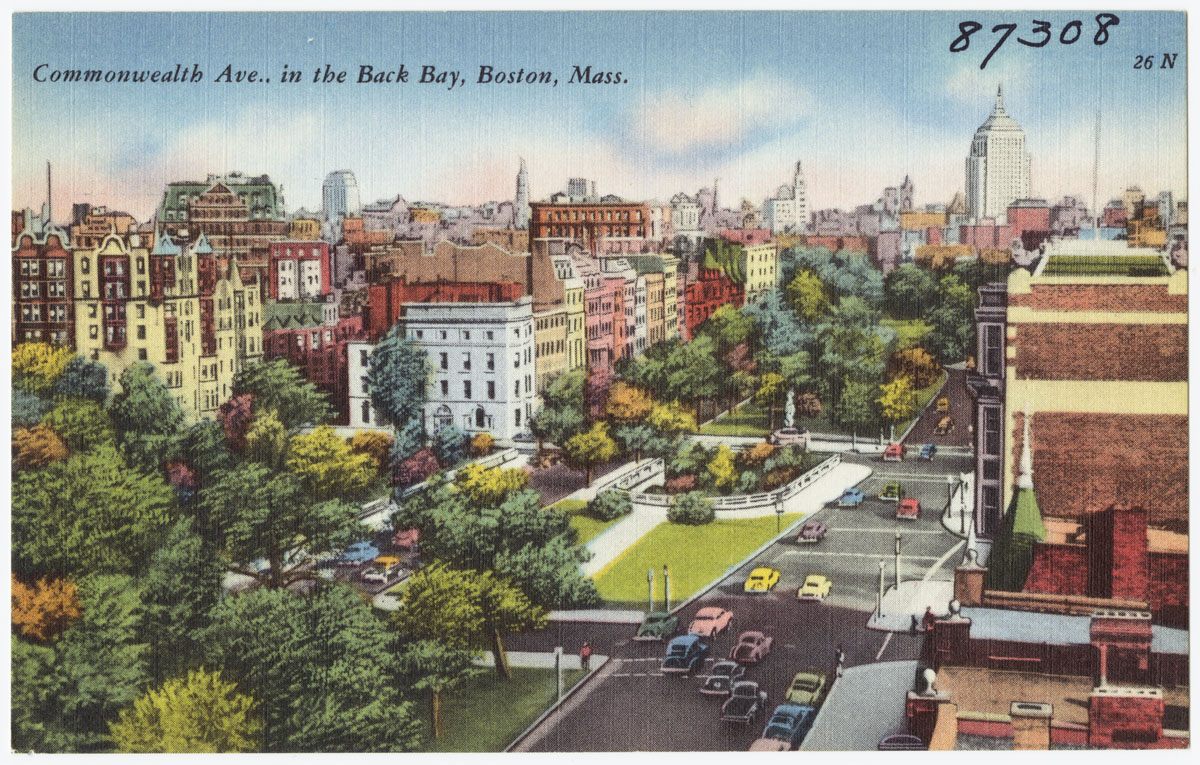 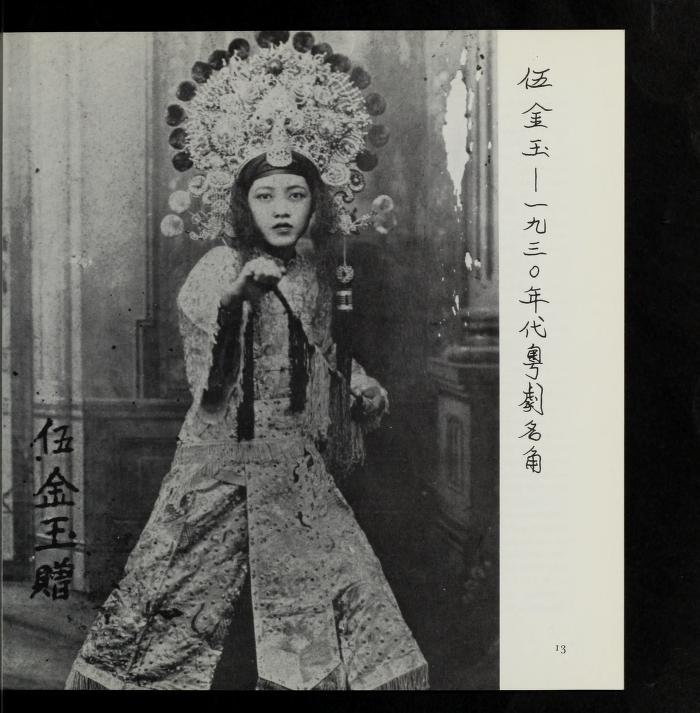 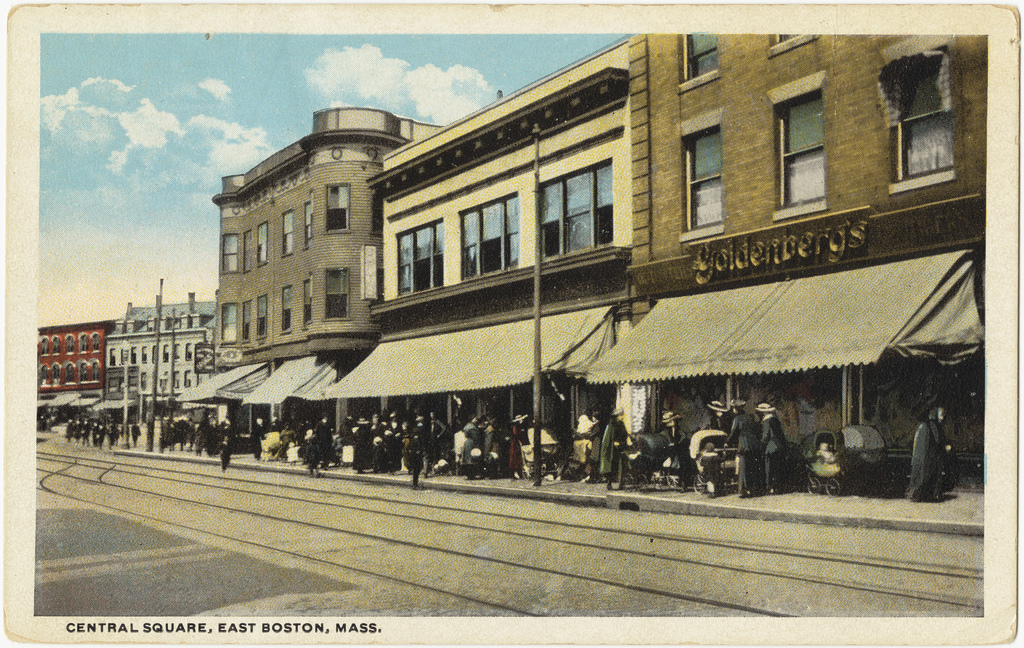 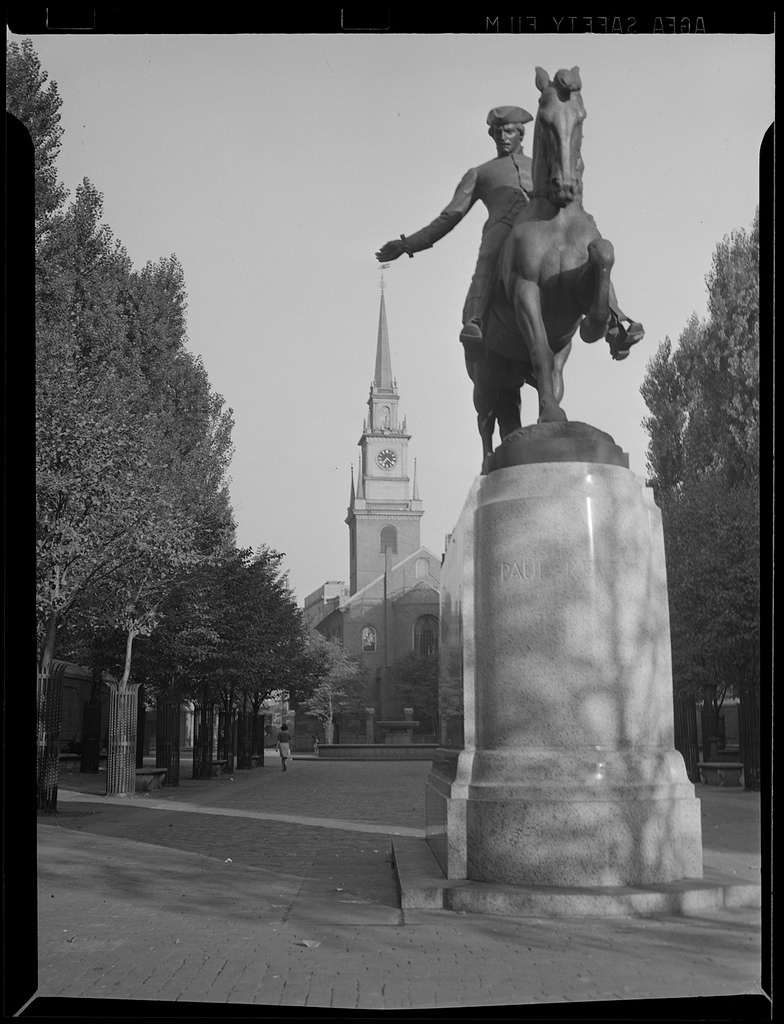 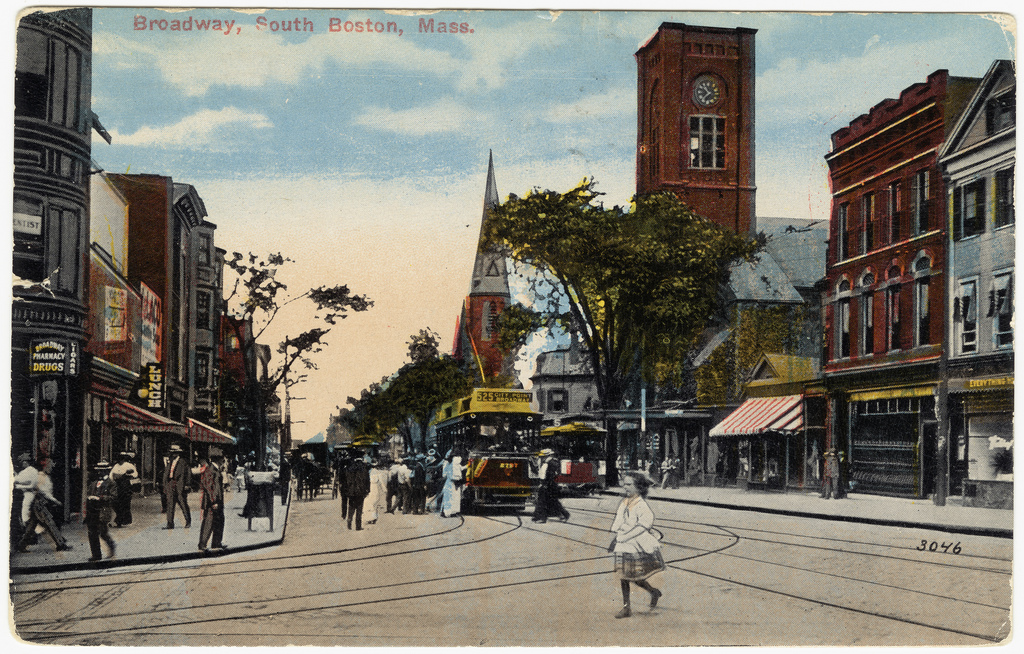 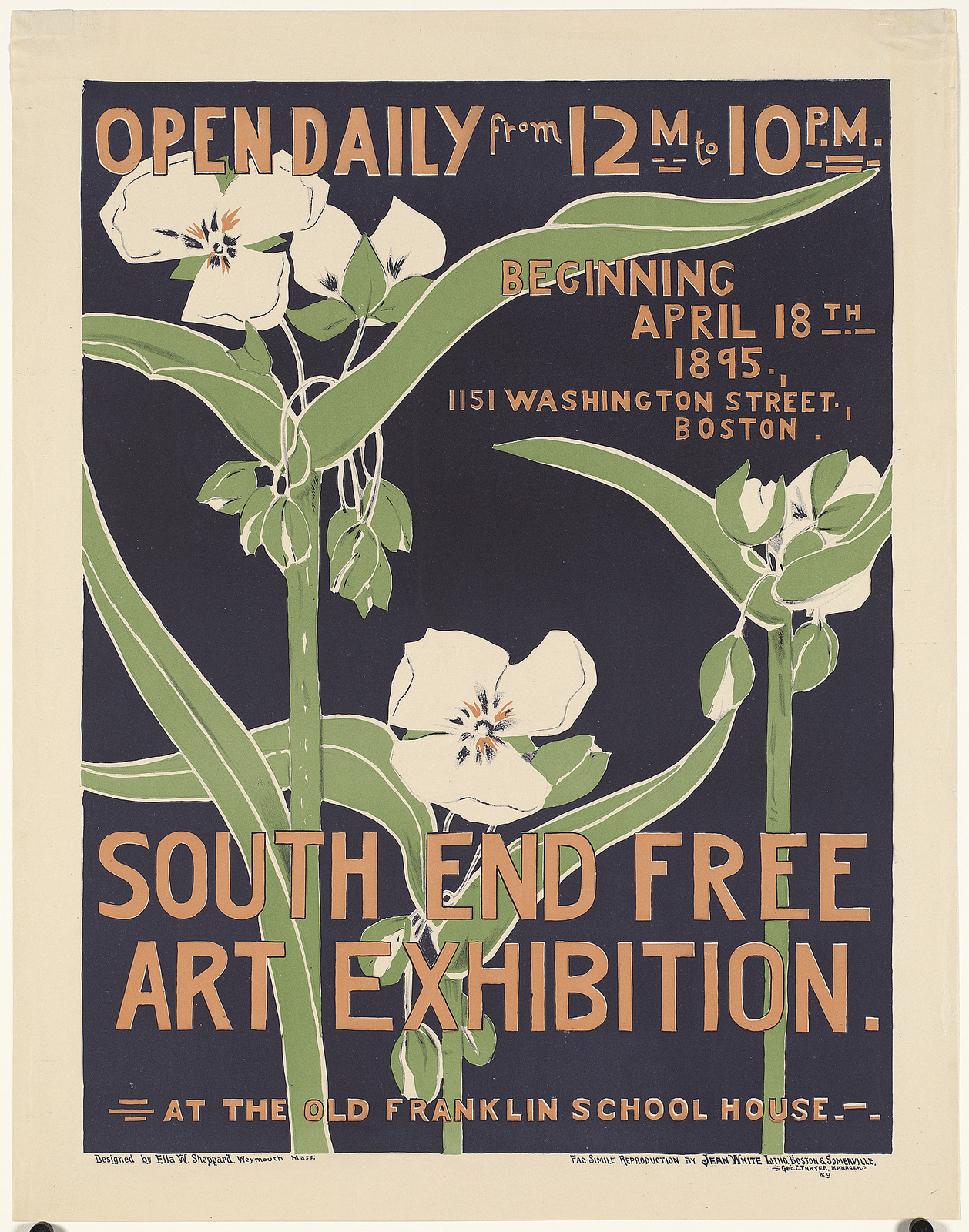