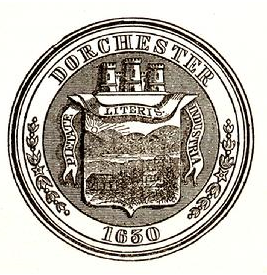 This is by no means an exhaustive list of government information available on Dorchester.

Dorchester (Boston 200)- an oral history done in conjunction with the nation's bicentennial.