Reentry Resources for Returning Citizens, their families, and loved ones: Family & Loved Ones

This LibGuide contains information for individuals formally incarcerated or detained in county, state, or federal institutions, and are returning to or living in the state of Massachusetts.
Resources for Family Members & Caregivers

This list is by no means complete! If you believe that we omitted something, please let us know. You can recommend titles and the library will consider every suggestion. 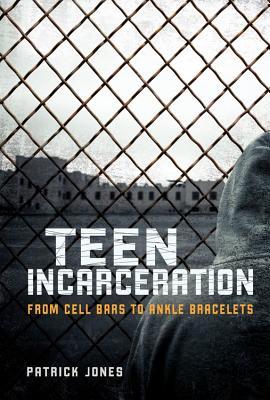 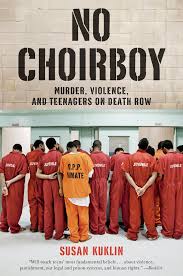 No Choirboy takes readers inside America's prisons and allows inmates sentenced to death as teenagers to speak for themselves. In their own voices--raw and uncensored--they talk about their lives in prison and share their thoughts and feelings about how they ended up there. 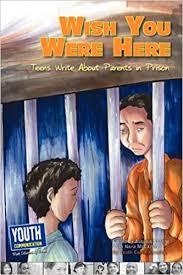 Wish Your Were Here

A collection of personal stories exploring the emotions teens and their parents face when a parent is in prison. 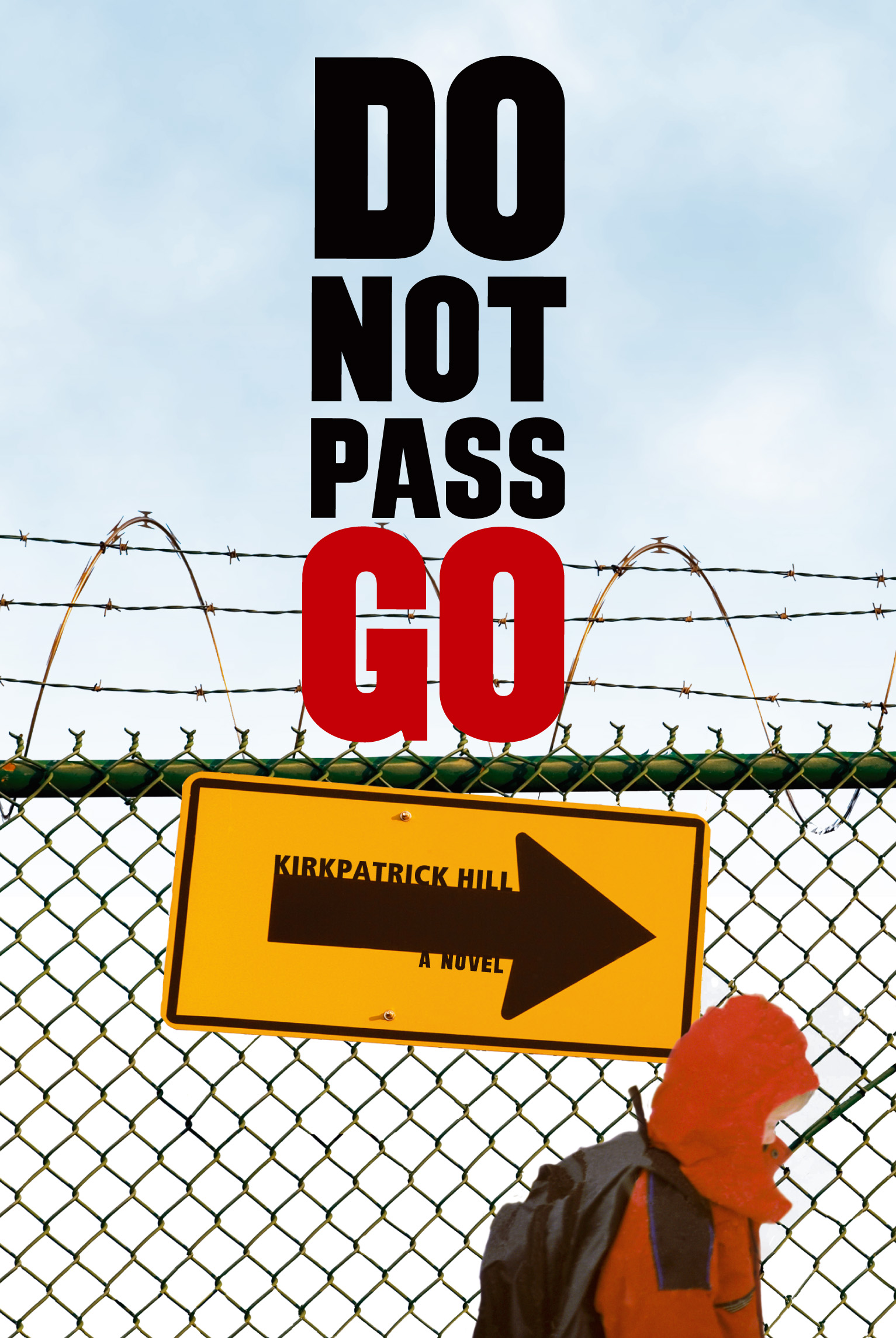 Do Not Pass Go

When Deet's father is jailed for using drugs, Deet learns that prison is not what he expected, nor are other people necessarily the way he thought they were. 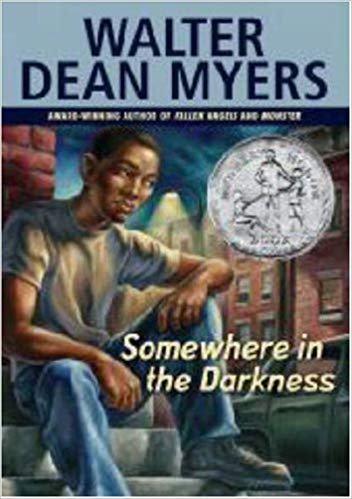 Somewhere in the Darkness

A teenage boy accompanies his father, who has recently escaped from prison, on a trip that turns out to be an often painful time of discovery for them both.

Teenage Reese, serving time at a juvenile detention facility, gets a lesson in making it through hard times from an unlikely friend with a harrowing past.

Teenaged Isaac, who steals to give his younger sister the basic necessities that his alcoholic mother cannot provide, is sentenced to a juvenile detention center and during therapy sessions with fellow criminals, a repressed memory surfaces that changes everything.

They Broke the Law, You Be the Judge

Letters from and interviews with twenty-one children and teenagers who broke the law reveal what it is like to be arrested, attend legal proceedings, and be held accountable for one's actions.

Working hard to be a contributing member of her family, Sadie accepts blame for her sister's drug deal to keep the latter out of prison and finds everything she worked for threatened by a six-month sentence that tests her sister's character. 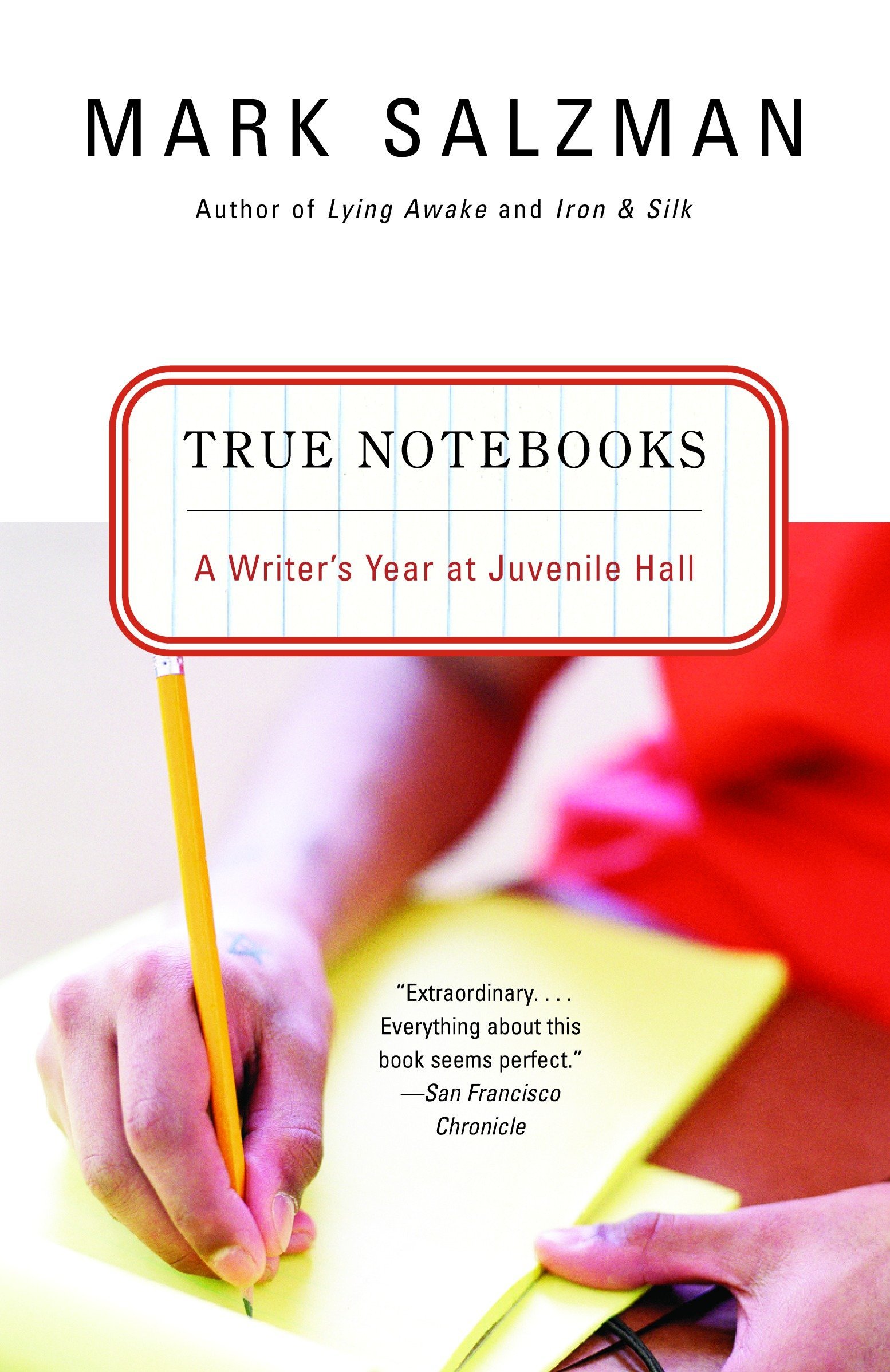 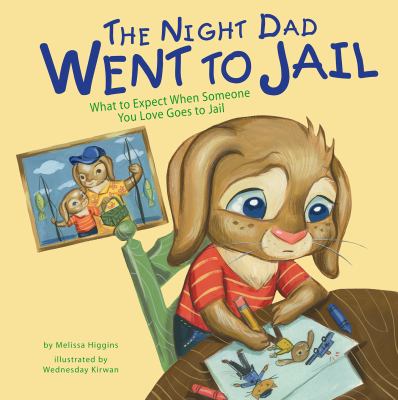 The Night Dad Went to Jail

When someone you love goes to jail, you might feel lost, scared, and even mad. What do you do? No matter who your loved one is, this story can help you through the tough times. 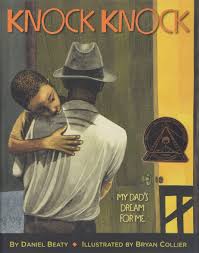 Knock, Knock : My dad's dream for me

A boy wakes up one morning to find his father gone. At first, he feels lost. But his father has left him a letter filled with advice to guide him through the times he cannot be there. 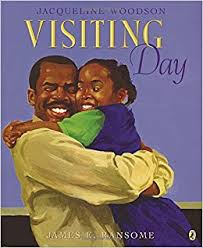 A young girl and her grandmother visit the girl's father in prison. 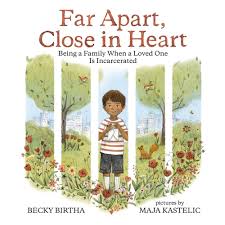 Far Apart, Close in Heart : Being A Family When A Loved One Is Incarcerated

Children who have a parent in prison express their feelings of sadness, anger, worry, and embarrassment and suggest that talking to others and keeping in contact with the missing parent helps them deal with the situation. 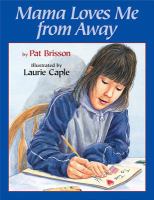 Mama Loves Me from Away

When a mother and daughter are separated by the mother's incarceration, they find a special way to keep their loving relationship alive.

The Year the Swallows Came Early

Eleanor "Groovy" Robinson loves cooking and plans to go to culinary school just as soon as she's old enough. But even Groovy's thoughtfully-planned menus won't fix the things that start to go wrong the year she turns eleven. Suddenly, her father is in jail, her best friend's long-absent mother reappears, and the swallows that make their annual migration to her hometown arrive surprisingly early. As Groovy begins to expect the unexpected, she learns about the importance of forgiveness, understands the complex stories of the people around her, and realizes that even an earthquake can't get in the way of a family that needs to come together.

Amber Was Brave, Essie Was Smart

A series of poems tells how two sisters help each other deal with life while their mother is working and their father has been sent to jail.

Jake and his older sister, Shoshonna, along with a busload of kids, visit their mother in prison regularly. But this time the journey turns into a series of misadventures, and the kids find themselves on their own, hatching a plan to find the Governor and plead with him to pardon their moms. 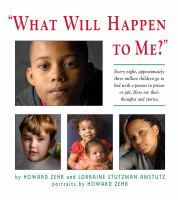 What Will Happen to Me?

Shares thirty stories from children whose parents are incarcerated, gives helpful advice for caregivers, how to stay in touch, and how to adjust when the parent returns, and covers the children's rights. 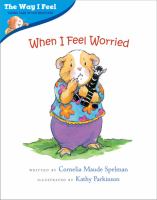 When I Feel Worried

A young guinea pig describes situations that make her worry, what being worried feels like, and how she can stop worrying. Includes note to parents and teachers. 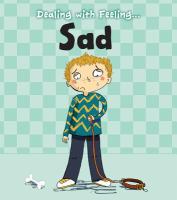 This guide for young readers describes what sadness is, and some ways to deal with it. 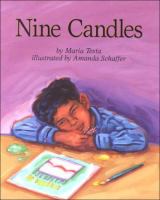 After visiting his mother in prison on his seventh birthday, Raymond wishes it were his ninth birthday when Mama has promised to be home with his dad and him.

Ruby On the Outside

Eleven-year-old Ruby Danes has a real best friend for the first time ever, but agonizes over whether or not to tell her a secret she has never shared with anyone--that her mother has been in prison since Ruby was five--and over whether to express her anger to her mother. 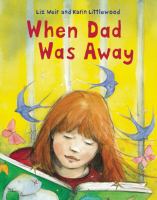 When Dad Was Away

When Milly's father is sent to prison, Milly reacts with anger and confusion, but the family manages to make the most of the difficult period until the day when Milly gets her dad back.