Fire Insurance and Real Estate Atlases of Boston at the BPL 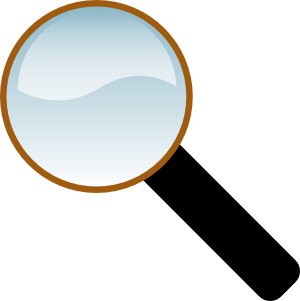 How Do I See the Atlases?

1. Make sure you have a BPL Library Card.

2. If your research pertains to Boston, determine which atlases you need by using this guide.

3. Arrange an appointment by emailing reference@leventhalmap.org with a list of the atlases you'd like to view. Or, if you are interested in atlases of other towns in Massachusetts, email with a list of dates and locations you wish to view and staff will respond with atlas availability.

Beers's Fire Insurance District Atlas ... of the City of Boston 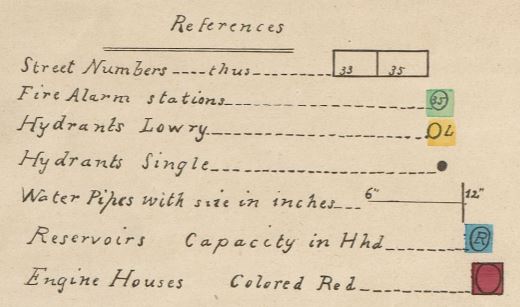 Frederick W. Beers was from a family of surveyors, cartographers, and publishers, and is known for his county atlases, the earliest of which were published under his name in 1860.  He founded F.W. Beers and Co. in New York and published numerous city atlases such as the Atlas of New York and Vicinity, 1860, and the Fire Insurance District Atlas ... of the City of Boston, 1874. 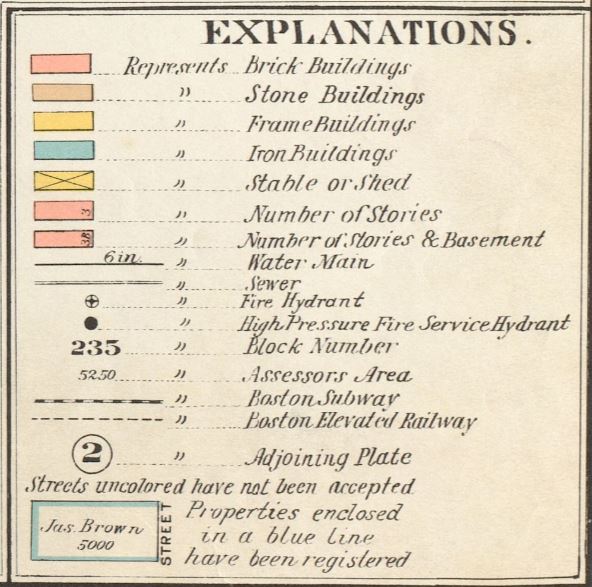 George Washington Bromley, published real estate atlases showing a myriad of neighborhood information. Bromley worked for Griffith M. Hopkins before starting his own publishing company with brother Walter Scott Bromley. These atlases are often used to explore the locations of individuals or businesses, for information about construction history, or for details that can help value property. Bromley atlases are published in volumes covering one or two neighborhoods. The Map & Education Center's Bromley atlases span 1883-1938. 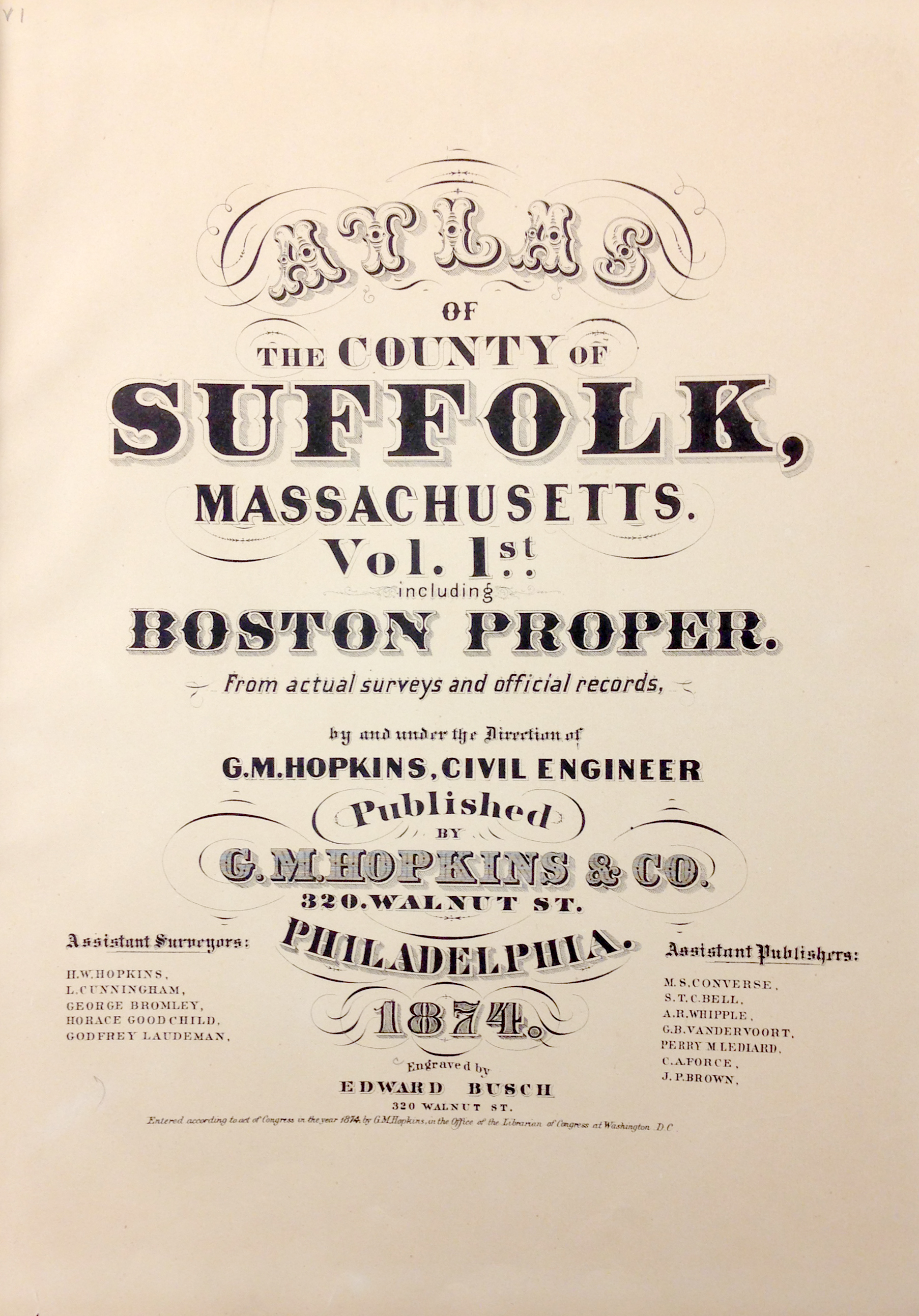 Griffith Morgan Hopkins was a Philadelphia publisher known for his city atlases. His Atlas of the County of Suffolk, Massachusetts is a seven volume set covering Suffolk County from 1873 to 1875.  Hopkins' atlases display building ownership identification for most buildings among other important information about Boston during the time.

Pinney's Plan of the City of Boston 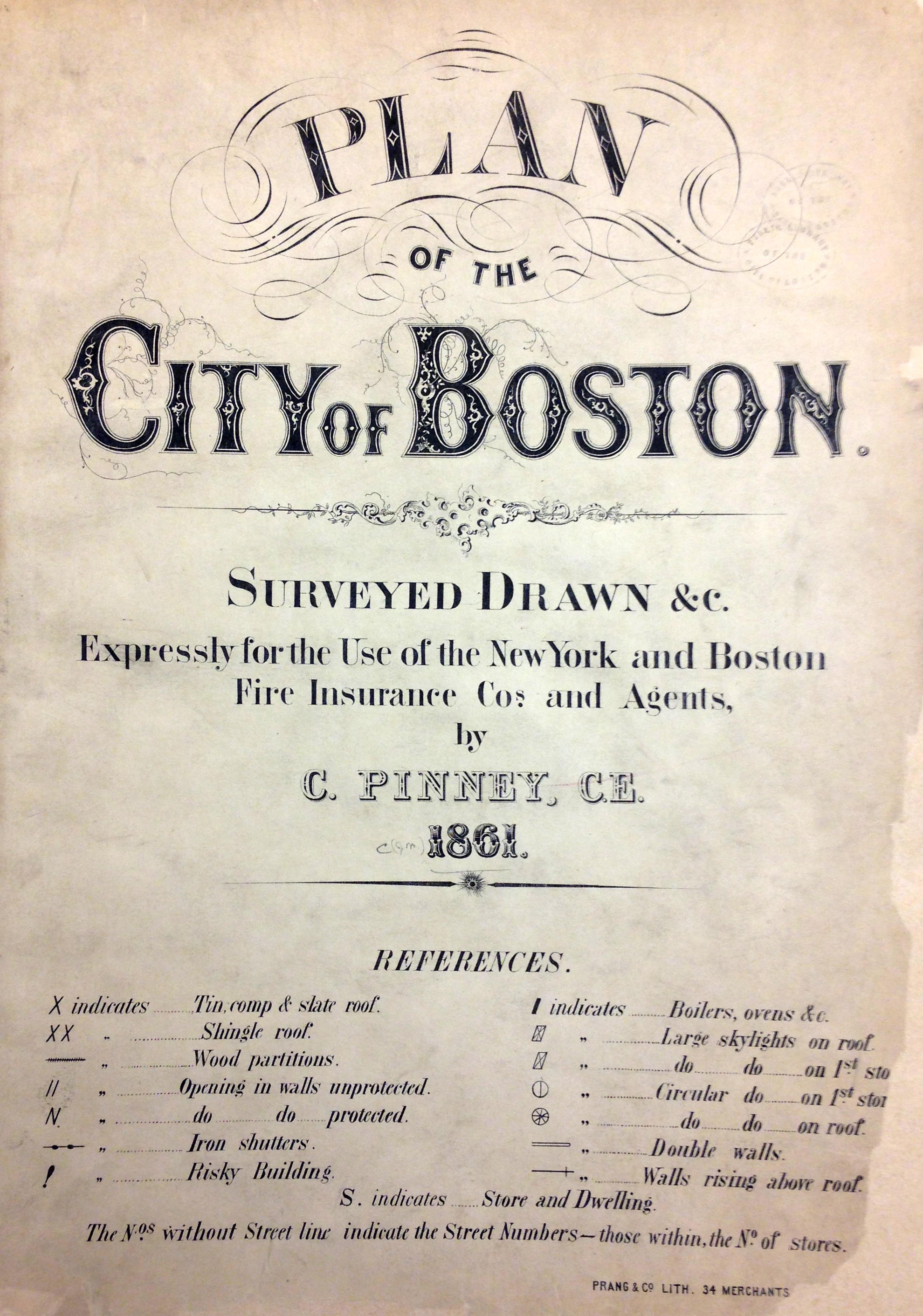 The Plan of the City of Boston by Charles E. Pinney is the first fire insurance atlas of Boston, published in 1861.  The atlas contains 25 plates of the downtown Boston area and assesses buildings for fire risk. 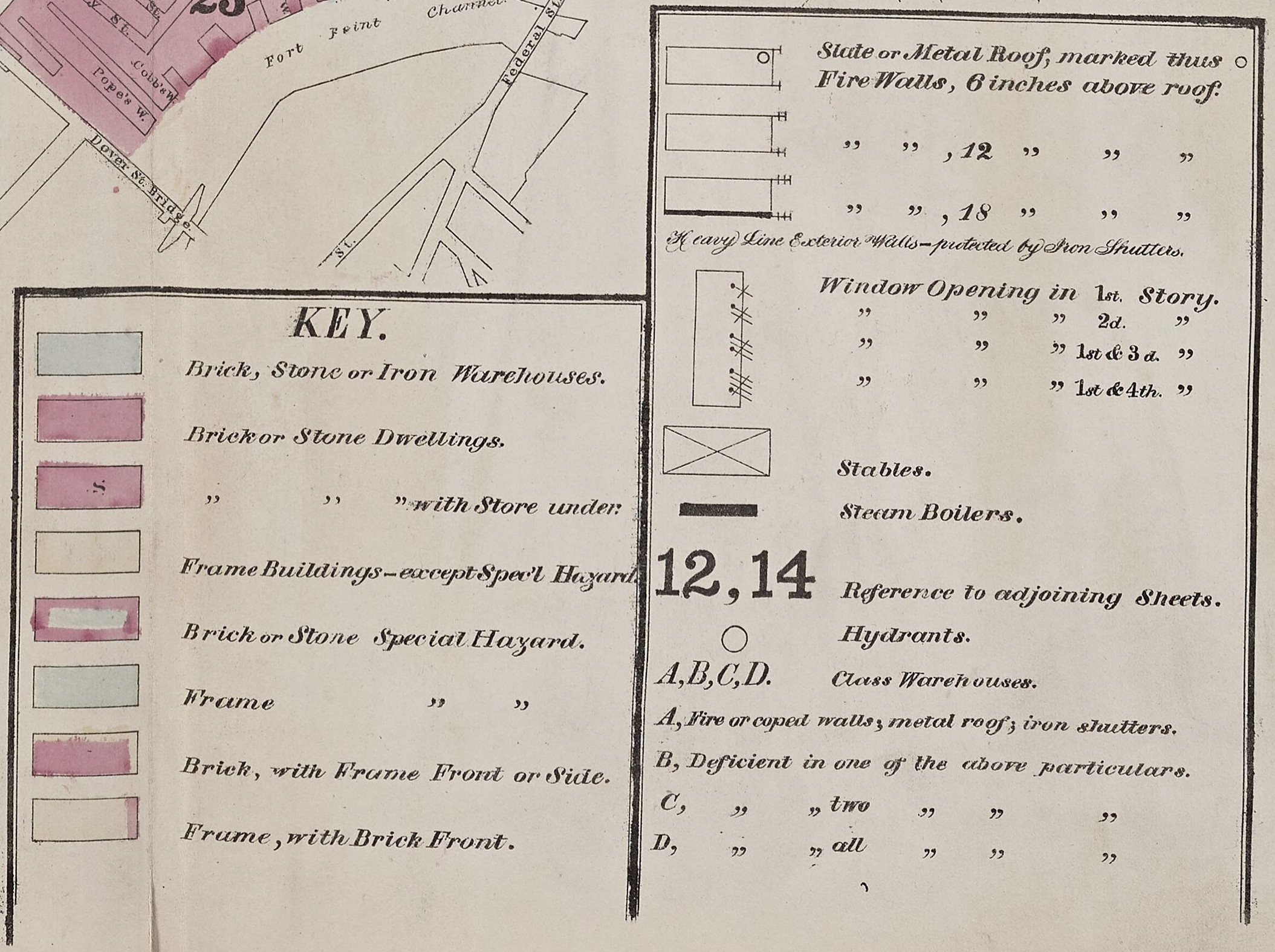 The Sanborn Map Company published approximately 700,000 atlas plates made for over 12,000 North American cities and towns, from 1876 onward.  These atlases were originally made as a utility to fire insurance underwriters, however their standardized labels and systematic style has made them very suitable for historical research of North American buildings and neighborhoods, and their changes over time.

The Sanborn atlas collection at the Norman B. Leventhal Map & Education Center at the Boston Public Library consists of:

The most complete collection of Sanborn atlases belongs to the Library of Congress in Washington, D.C.  In the 1970s and 80s, the entire collection of atlases was scanned and formatted into microfilm. The Boston Public Library's copy of Sanborn Fire Insurance Maps, Massachusetts, [1867-1950] is available through the Microtext Department. The Microtext Department also holds Fire Insurance Maps From the Sanborn Map Company Archives, Late 19th Century to 1990, Massachusetts.

About the Sanborn Map Collection at the Library of Congress

The Library of Congress's Geography and Map Division holds the largest collection of Sanborn Atlases.  The collection, with coverage spanning the entire United States, is searchable online with more than 6,000 of their sheets are available to view in digital format. Along with the collection comes a thorough description of the colors and legend found within the atlases.

The Union List of Sanborn and Other Fire Insurance Atlases

University of California Berkeley maintains the Union List of Sanborn and Other Fire Insurance Atlases, which lists Sanborn atlases for the United States, Canada, and Mexico, and includes corrections, additions, and changes of ownership.  The list also provides links to free versions of atlases when they are available over the web.

Fire Insurance Maps in the Library of Congress

In the 1990s Environmental Data Resources Inc. (EDR) became the copyright holders of all Sanborn Maps, and uses of the maps today are restricted under their license.  For those wishing to use Sanborn Maps in publications, research, or commercially, EDR is the place to begin your investigation.  Their website also provides some useful starting points and historical information about their Sanborn Map collection.