This guide will help you find federal, state, and city of Boston information online and in print

This guide will help you find government information published by federal and state government agencies, as well as the city of Boston. It is intended to be a starting point in your research.

Increasingly, government publications are either born digital or being digitized (many are freely available via HathiTrust Digital Library, Internet Archive, and at academic and public library websites, including the Boston Public Library). Materials issued in print during most of the twentieth century may still exist only in print; many such materials (federal, Massachusetts, and Boston) are available at the BPL and most are listed in the library catalog.

Listed below are portals to city, state, and federal government agencies, and three directories to help you find contact information. 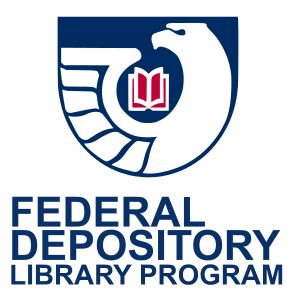 The Boston Public Library has been collecting government publications since its founding in 1848 as the nation’s first large free public library.

In 1859, the U.S. House of Representatives designated the library a depository of federal documents. The library participates in the Federal Depository Library Program, which guarantees in perpetuity free access to federal government information.  As a federal depository library the BPL guarantees free public access to government information regardless of format to persons of all ages. There are twenty-six depository libraries located throughout Massachusetts. The library’s collection is one of the largest in the country, containing more than three million government publications in all formats including print, microform, and electronic.

The library also strives to collect, preserve, and make accessible a comprehensive collection of titles published by the city of Boston and the state of Massachusetts . The department also houses the collection of the research library of the former Boston Redevelopment Authority (now called the Boston Planning and Redevelopment Agency).

Patrons who need to use materials in the library's government documents collections should contact the Research Services Department at ask@bpl.org or call 617.536.5400, ext. 4400, or email us at research@bpl.org.