These databases will require a Boston Public Library card to access them outside the library.

Here are a few pictures of Filene's Department Store in its heyday. 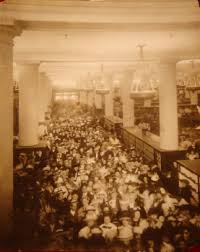 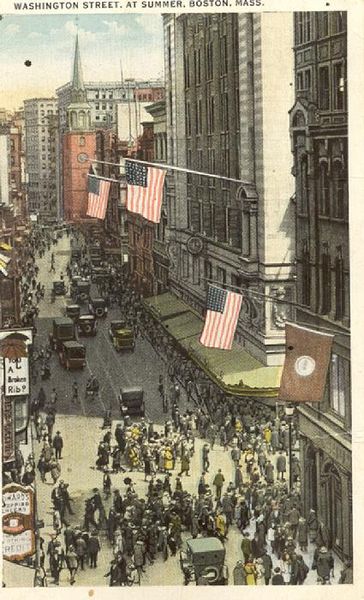 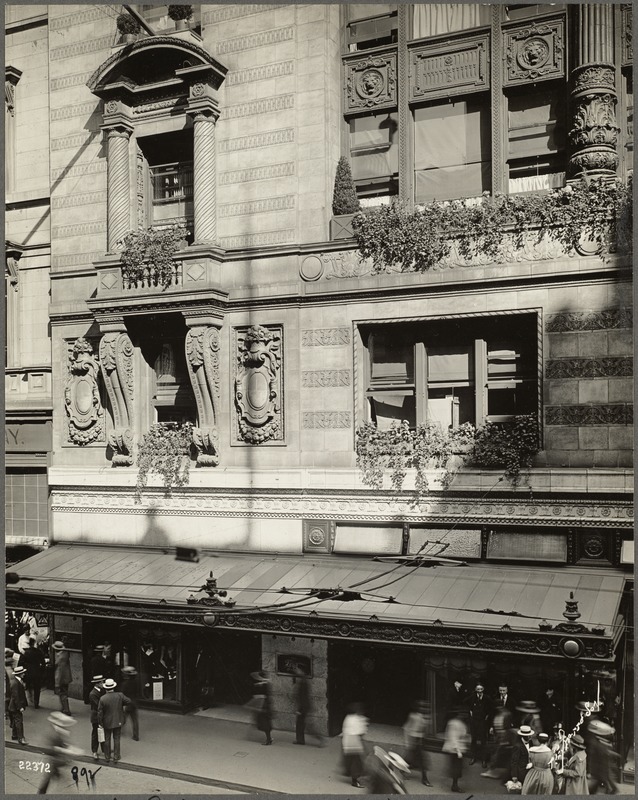 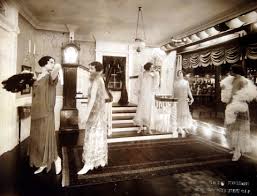 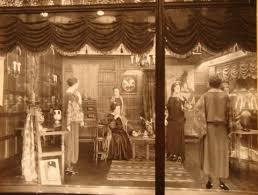