William Filene and his vision 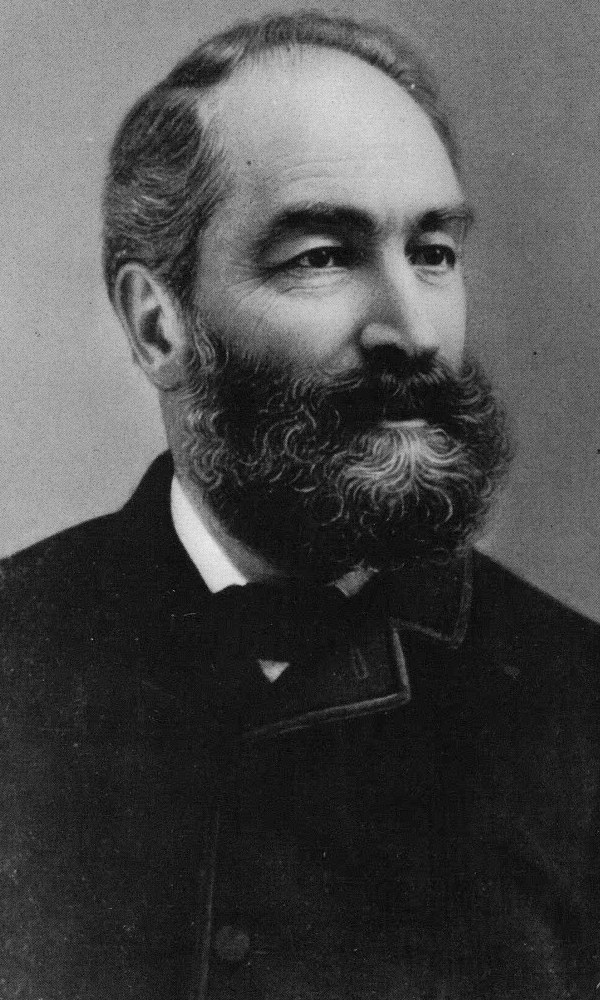 William Filene (originally spelled "Filehne") (1830-1901) emigrated from Prussia to the United States in 1848.
In 1849, he opened a small store on Washington Street in Boston which was only open a short time. He also had a store in Salem, Massachusetts as well as small stores in Bath, Maine and Lynn, Massachusetts. He also had a short-lived and unsuccessful manufacturing company in New York. There were 2 stores in Lynn, one for women's wear and one for men's wear. The family lived above one of the stores in Lynn.
In 1881, he sold his Bath, Maine and Lynn, Massachusetts stores and started a new store on 10 Winter Street in Boston. The following year, more space was needed and he opened a glove shop on Winter Street.

In 1890, William Filene leased a five-story and basement building on 445-447 Washington Street and began to expand his business. The store was devoted to women's ready-to-wear clothes and accessories.

In 1890, Mr. Filene retired and turned over the store’s operation to his two sons, Edward and Lincoln. The store was renamed William Filene's Son Company, "the World's Largest Specialty Store." 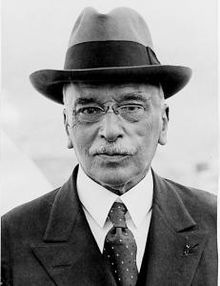 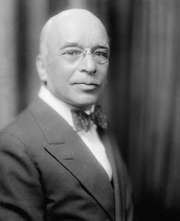 The Evolution of an Empire

In 1909, Filene's Basement was opened, also known as "The Bargain Basement" where prices were marked down 25% every 6 days and after 30 days, the good were donated to charities. The store also had a money back guarantee, if not satisfied.

In 1912, Filene's held a grand opening of the flagship store in what is now called Downtown Crossing on the corner of Washington and Summer Streets.

In 1923, the first Filene's branch store opened in Wellesley.

In 1935, the entire downtown Boston Filene's store was air-conditioned. The first in New England.

More branches were opened in various locations around Massachusetts and Rhode Island.

Around 1951, the first automatic elevators were installed in the new building which was built on Hawley Street in Boston.

In 1972, six of the old buildings on the Filene's block on Washington Street and Franklin Street were demolished and replaced by a single modern building and had 2 basement selling floors.

The Beginning of the End

Around 1986, department stores around the country began to have financial problems.

In 1992, May merged G.Fox division into Filene's. G. Fox was located in Hartford, CT. Many people were laid off.

In 1994, the May Department Store purchased Steigers from Springfield, MA. Steigers was the last family-owned department store group in New England.

In 2002, the May Company merged Filene's managerial and buying staff with Kaufmann's in Pittsburgh.

The End of an Era

In 2005, Federated Department Stores purchased the May Company and planned to operate all stores as Macy's stores. Because Jordan Marsh's name was already changed to Macy's, there were many locations that had 2 Macy's stores next to or nearby. As a result, the downtown Boston location of Filene's was closed.

The property was purchased in 2006 by Vornado Realty Trust Company and final sales of Filene's merchandise, including items cleared from other locations, began in March 2006. The clearance was completed in 2007. Part of the building's 1912 exterior received landmark status by the Boston Landmarks Commission. The other component of Filene's, Filene's Basement, continued to operate in its downtown location until September 3, 2007 when the entrance was closed due to construction of One Franklin.  In 2008, the entire building was vacant.

All Filene's Basement stores were closed after its controlling owners filed for Chapter 11 bankruptcy on November 2, 2011. Everything was liquidated during the 2011 holiday season.

In 2012, Millennium Partners offered to help bring back growth to the area that became known as Boston's largest eyesore. A new building was built which included the original 1912 exterior which received landmark status by the Boston Landmarks Commission

Please see the "Books, Databases Links and Pictures" section of this Research Guide

for Bibliographic Resources used to compile this timeline.

The Boston Public Library and Filene’s have a historic connection in the person of Louis Edward Kirstein, who was a vice president of William Filene’s & Sons and a trustee of the Boston Public Library from 1919 to 1942. In 1928, Mr. Kirstein donated a building at 20 City Hall Avenue for use as a downtown Business Library in the name of his father, Edward Kirstein. The Kirstein Business Library was open to the public in May of 1930 and has been serving Boston’s business community well ever since.