What is a Community Garden?

A community garden is a piece of land, either public or private, gardened by a group of people. The garden can be purely ornamental, grow vegetables for individual use or sale, or have a purpose such as protecting wildlife or native plants. Community gardens can be located in urban, suburban, or rural areas, and at different locations such as schools, churches, food pantries, hospitals, public housing, or in neighborhoods.

The National Gardening Association, a leading nonprofit in garden-based education, publishes annual statistics on food gardening in the United States. A recent report, Garden to Table: A 5-Year Look at Food Gardening in America, analyzed data collected from 2008-2013 and found:

The American Community Gardening Association estimates that there are 18,000 community gardens throughout the United States and Canada.  According to the City of Boston's Open Space Plan, 2015-2021 Boston has 175 gardens, with 15,000 residents participating in community gardening. 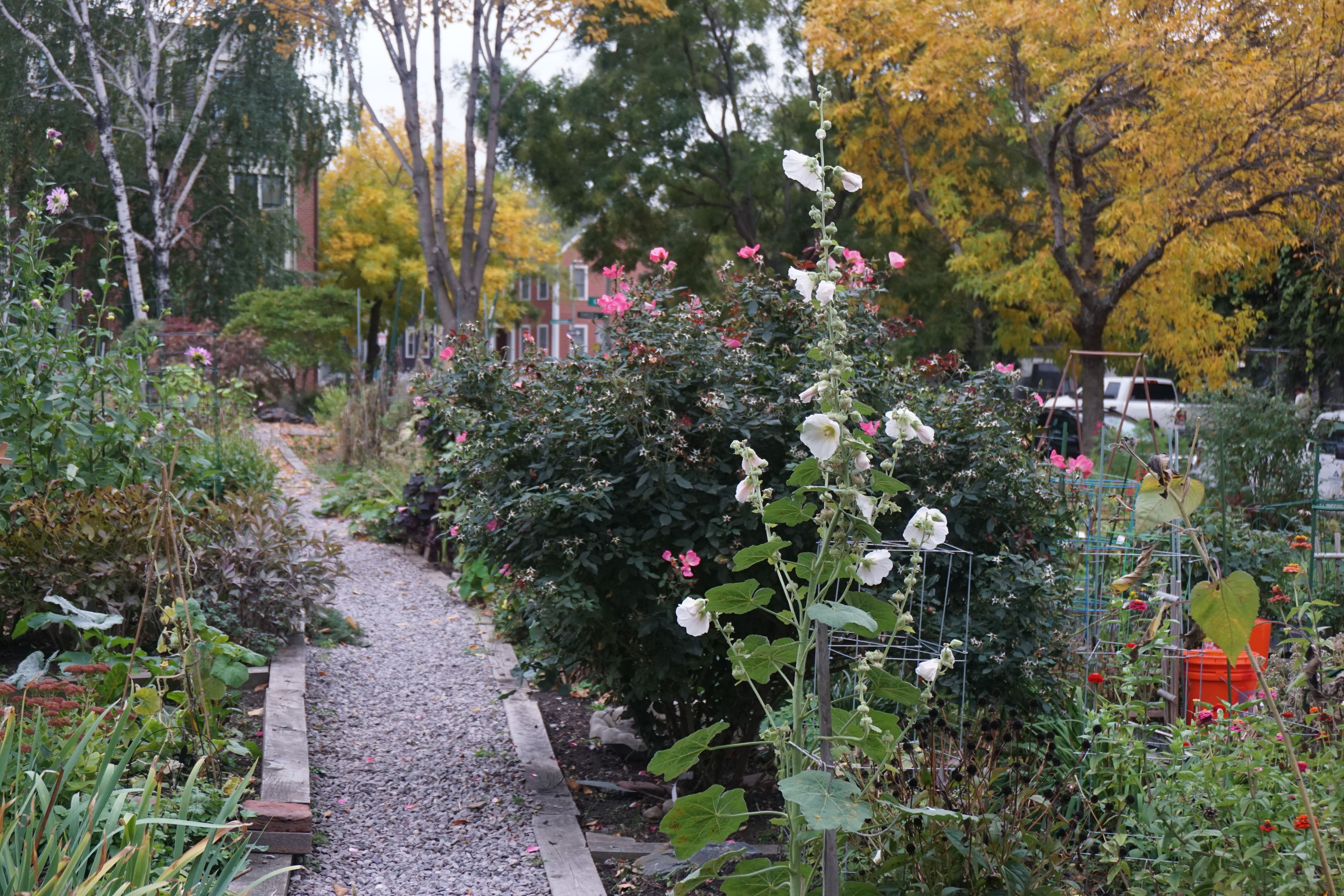 Use This Guide To:

History of Community Gardening in the United States

In the United States, the use of community gardens to help ease conditions for urban dwellers in times of social change or economic crisis can be traced back to the 1890s and Detroit, when Mayor Hazen Pingree introduced his "potato patch" program. The program allocated vacant lots for cultivation to the unemployed. It was a success, and was later adopted by other major cities. Community gardens were also used as a relief measure during the 1930s depression.

During World War I and World War II, citizens were encouraged to grow their own food in their home gardens or community gardens so that commercially-grown produce could go to support the war effort. After World War II, the interest in community gardening declined, but In the 1960s and 1970s there was a resurgence of interest driven by environmental and social activists who worked to turn neglected lots into useful community spaces.

The present interest in community gardens is driven by many factors including rising food prices, food insecurity, concerns about health & nutrition, a desire to protect the environment and live sustainably, the chance to share gardening knowledge and experience with children and youth, and more.