A guide to resources about the Marathon available at the BPL and beyond. 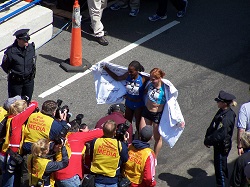 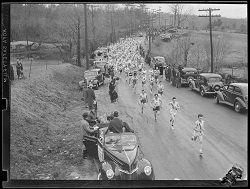 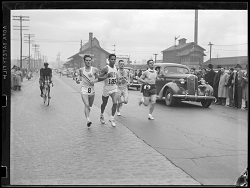 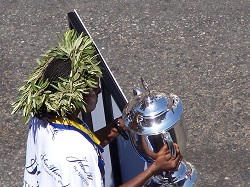 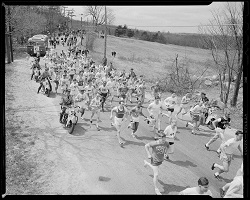 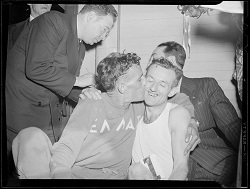 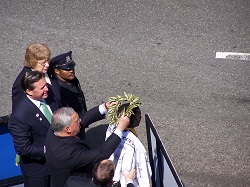 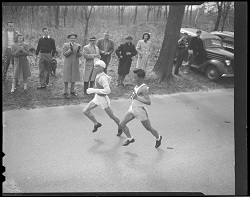 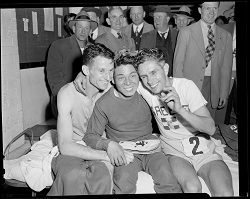 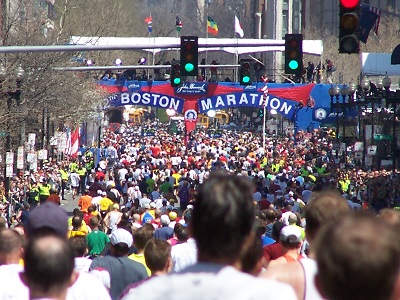 Because the BAA does not yet have a complete database of past participants in the marathon, searching through old newspapers is the best way to find information about the runners. The BPL subscribes to several databases that index old Boston newspapers that would have covered the race.

Other Resources at the BPL