This guide provides researchers and students with access to resources related to the American Anti-Slavery movement of the 19th century in New England.

Introduction to the Anti-Slavery Collection at the BPL 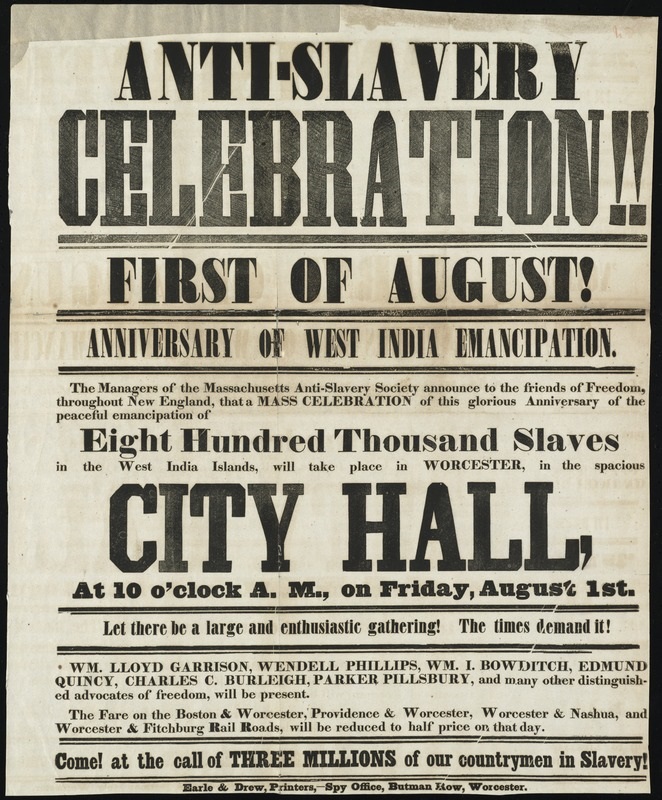 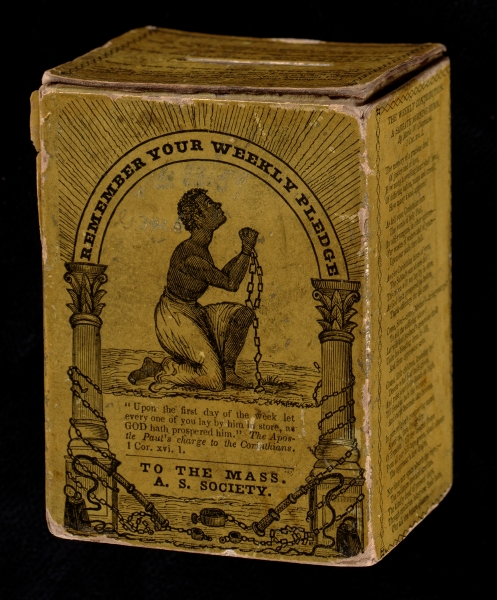 The Boston Public Library's Anti-Slavery Collection represents one of the largest institutional holdings of special collections materials related to the 19th-century abolition movement to end the transatlantic slave trade and free enslaved Blacks in the United States. Many leading anti-slavery activists of the period had ties to New England and women played notable, visible roles within the movement as organizers, fundraisers, and advocates.

In the late 1890s, the family of famed abolitionist William Lloyd Garrison—along with others closely involved in the anti-slavery movement—presented the Boston Public Library with a major gathering of correspondence, documents, and other original material relating to the abolitionist cause. The collection spans from the 1820s through the American Civil War (1861-1865) and the emancipation of enslaved Blacks and completes in the early 1880s.

Along with the well-known and influential American abolitionists, the collection includes a substantial amount of correspondence from British and Irish abolitionists such as John Bishop Estlin, Samuel May, Harriett Martineau, and Richard and Hannah Webb, who did much to promote the cause both in their respective countries and in the United States.

Notable Abolitionists in the Collection 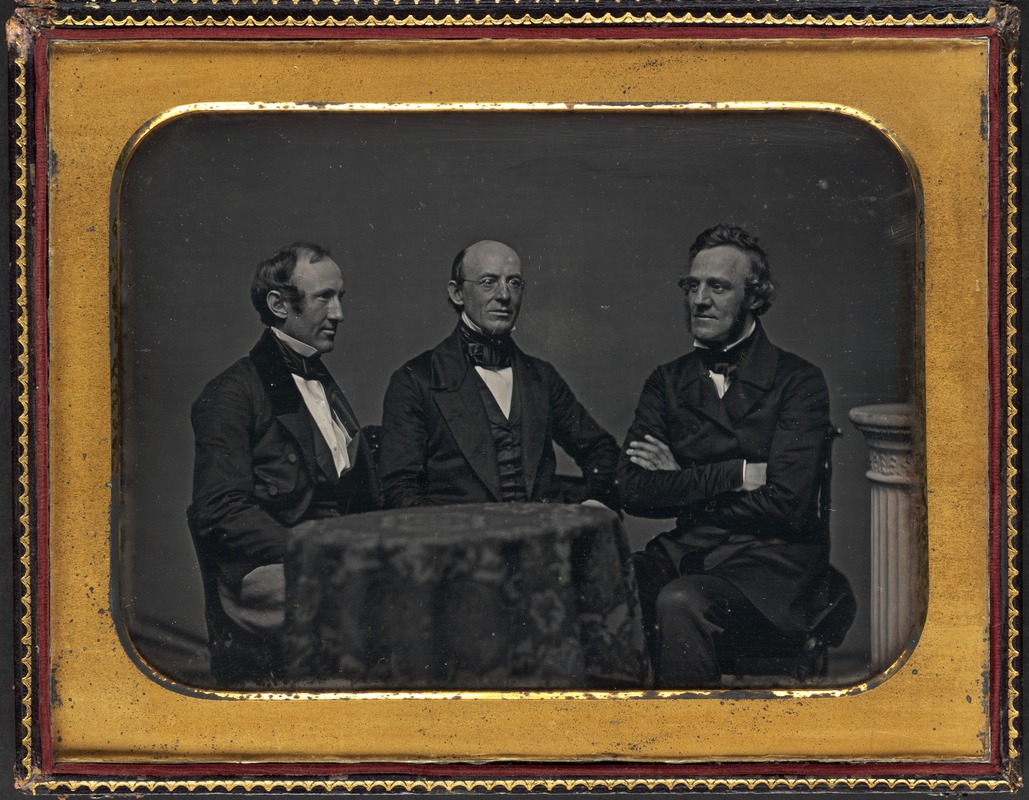 The Anti-Slavery collection includes materials related to some of of the most important figures in the American Anti-Slavery movement.

The Liberator: The BPL's collection includes a full run of William Lloyd Garrison’s The Liberator, a weekly newspaper that was published continuously from 1831 to 1866. This newspaper was the official publication of the abolitionist movement.

The Liberty Bell: Published by Maria Weston Chapman between 1839 and 1858, the Liberty Bell was an annual publication that featured writings by notable abolitionists. It was modeled on gift books popularized during this period and it was sold at anti-slavery fairs throughout New England.