Vietnam War Resources at the BPL

A guide to finding and using resources relating to the Vietnam War at the Boston Public Library. 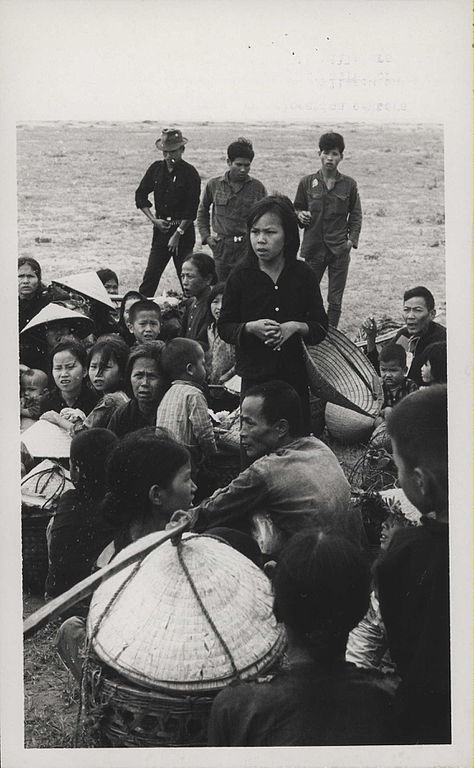 This guide describes resources at the Boston Public Library relating to the Vietnam War or Second Indochina War, in which the United States was directly involved from 1955 to 1975.

The Primary Sources page describes written materials and other resources produced during the period of the conflict, including contemporary newspapers and magazines, government documents and reports, and image and video resources. Particular emphasis is given to microfilm sets, which often have minimal placeholder records in the catalog that do not give an accurate sense of the sets' full extent and richness.

The Secondary Sources page describes resources created subsequent to the conflict, including reference works, books, and journal articles, and offers suggestions for searching the library catalog and the periodical databases to which the BPL subscribes.

If you have additional questions or would like assistance with your research, the Research Services page describes the reference and research services available at the Central Library and at BPL branches.

The U.S. Marine Corps photograph at right depicts Vietnamese civilians displaced from their homes by military operations in 1969.