An overview of Massachusetts' history during America's Revolutionary Era.

The first protests against English rule in the Colonies happened in Massachusetts, as did the first battles of the Revolutionary War. Even after the British had withdrawn from the colony Massachusetts continued to have a great effect on the War. Massachusetts contributed more soldiers to the Army than any other colony, with soldiers from Massachusetts fighting in nearly every significant battle. 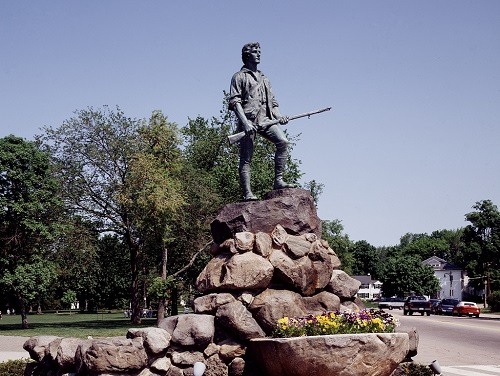