This is a guide to New Deal agency publications digitized by the BPL. 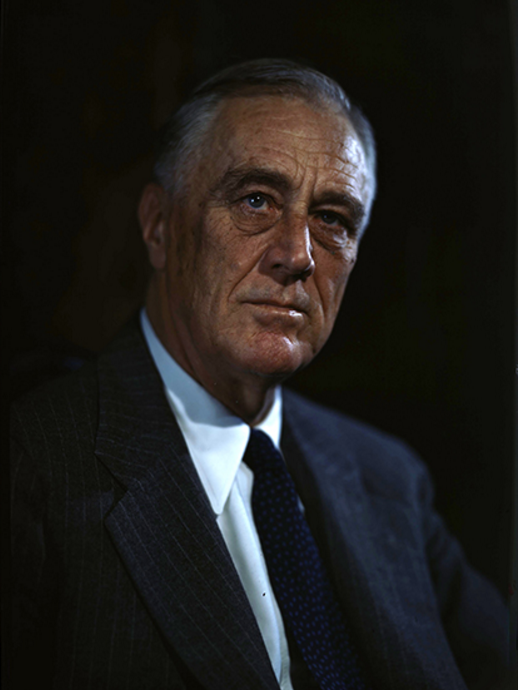 When Franklin Delano Roosevelt took office in March of 1933, the United States and indeed the whole world was mired in the Great Depression.  From that point until roughly the onset of the Second World War, Roosevelt rolled out several programs to attempt to right the economy.  Some of them, notably the Social Security Administration, were meant to be a permanent part of America's future.  Others were intended to be short lived.

This research guide is intended to provide guidance to people researching three New Deal era initiatives: the National Recovery Administration, the Temporary National Economic Committee, and the Works Progress Administration.  The Boston Public Library has digitized publications from these initiatives in partnership with the Internet Archive.  Some of these materials are not commonly available.  It is our hope that researchers will be able to use these materials to further their scholarship.