A guide to street literature resources at the Boston Public Library and online.

You can use terms such as  "Urban Fiction," "Inner Cities," and "Street Life," as subject or keyword searches in the Boston Public Library catalog to quickly find additional titles.

"Urban fiction, also known as street lit or street fiction is a literary genre set, as the name implies, in a city landscape; however, the genre is as much defined by the socio-economic realities and culture of its characters as the urban setting. The tone for urban literature is usually dark, focusing on the underside of city life. The characters tend to be African-American or Latino. Sometimes the characters portray thugs, homegirls or hustlers...it’s based on urban life and real-life experiences."  - Sherrod Tunstall, The Journal (Webster University)

Other names for this genre are: Hip Hop Fiction, Gangsta Lit, or Ghetto Lit.

​Urban Fiction is often described by one of the following general categories:

Street Fiction: story focus is on street life, with frank depictions of violence, crime and drug use; survival is a key theme

Drama Lit:  story focus is on family and romantic relationships and their struggles

Listed below are selected urban fiction authors. Click on the links to check the Boston Public Library's holdings for each author. 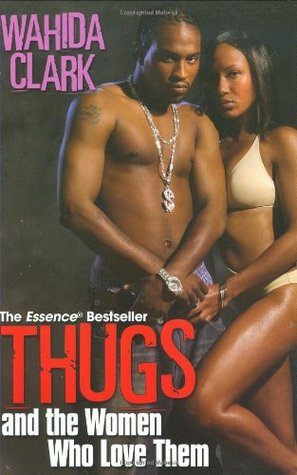 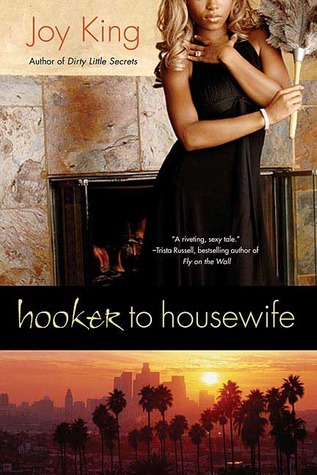 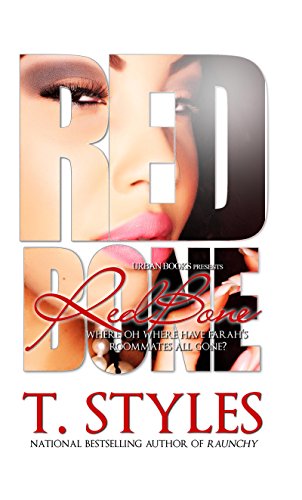 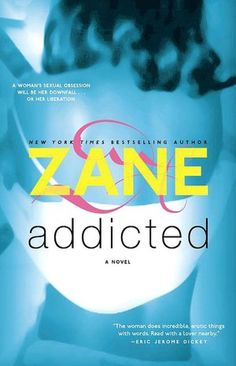