The Fantasy/Sci-Fi genres gained great popularity during the Golden Age of Comic Books in the 1930s-1950s. During this period, titles such as Forbidden Worlds, Buck Rogers, and Amazing Stories brought fantastical tales to a receptive public. By the 1950s, although comics saw a temporary decline in the U.S. due to their misconceived correlation to juvenile delinquency, other places around the world, particularly Japan and Europe, continued to expand these genres in their own comic traditions. These comics proved increasingly popular with titles such as Osama Tezuka's Astro Boy, and later with the help of visionaries like French artist Moebius. Today, generations of cartoonists have been influenced by these classics, and science fiction/fantasy graphic novels continue to flourish, fueled by a demand for them in mainstream cultures internationally. 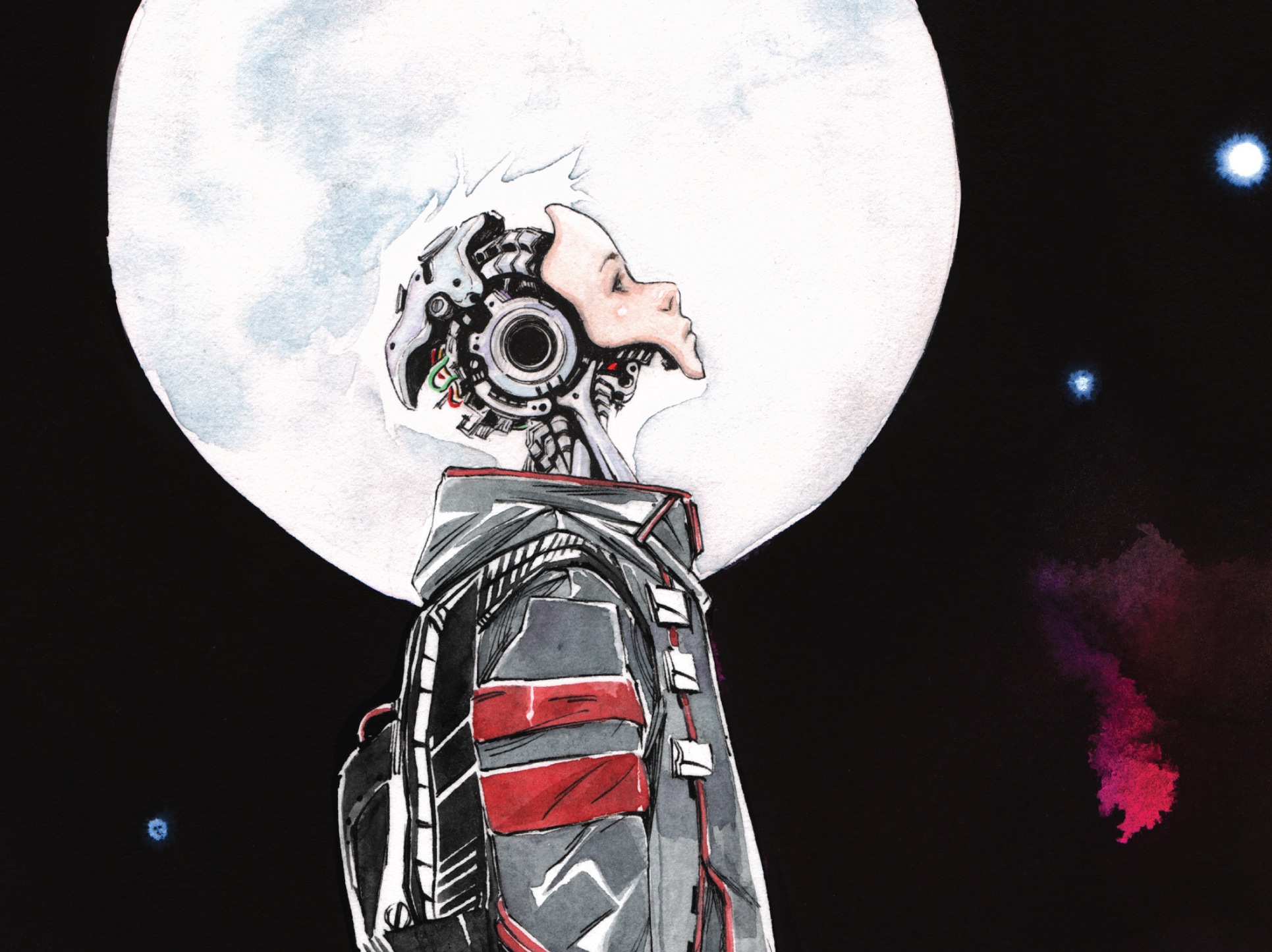 Click here to browse fantasy and sci-fi graphic novels in our catalog! 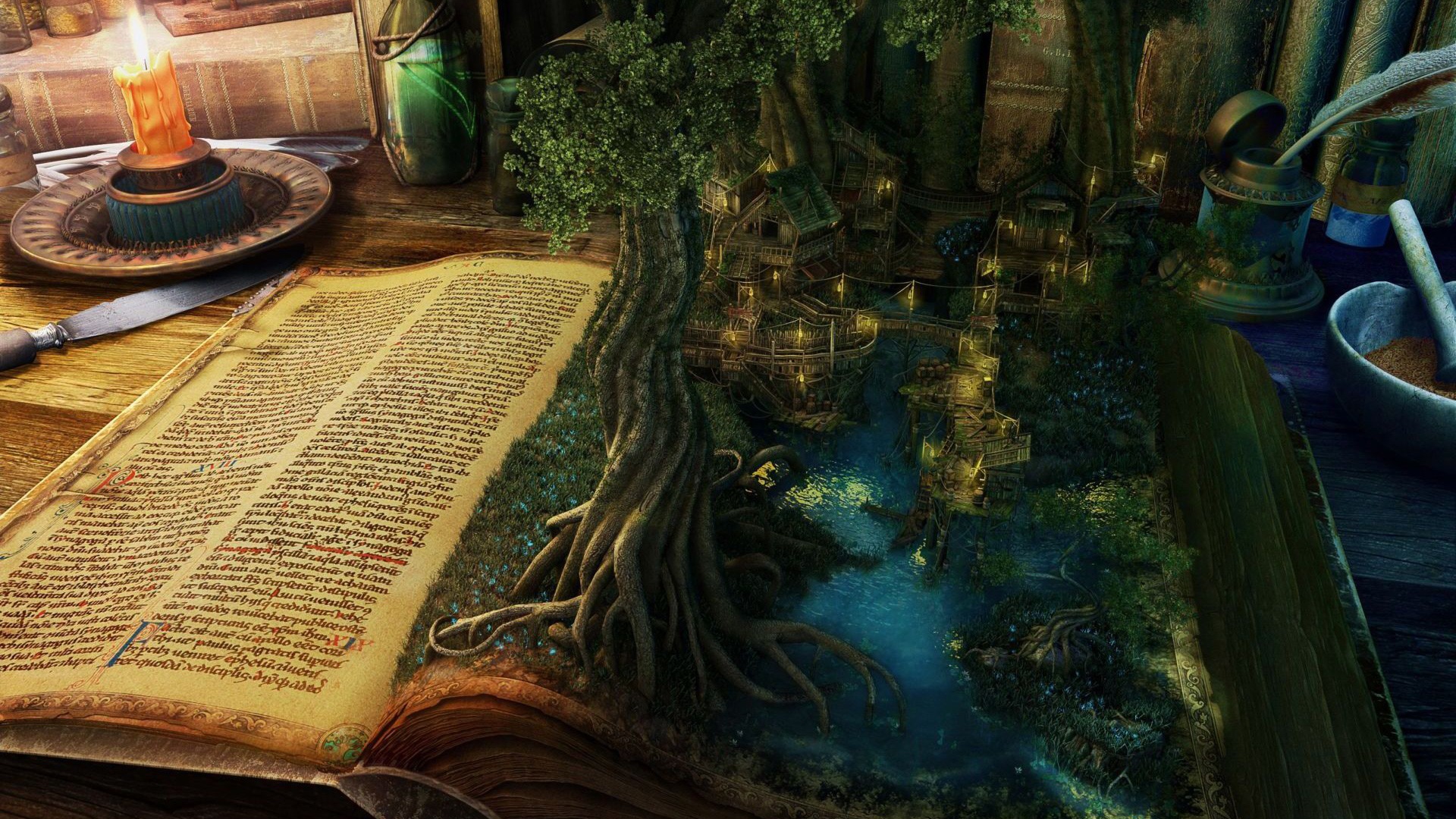