The History of Horror Comics

Horror comics first exploded in popularity in the late 1940's and 50's. Although the market for such books would soon be undermined by censorship from the Comics Code Authority, as well as Dr. Frederc Wertham's Seduction of the Innocent in 1954, this first generation of horror comics set the stage for the horror tradition we know today. Depictions of monsters and the supernatural in periodic publications like Tales from the Crypt, and Adventures into the Unknown, prevail as classic pulp influences in film and comics alike. In 1971, the Comics Code Authority relaxed its policies on horror materials, which allowed for the genre to once again gain popularity, and expand in the coming decades. Today, popular titles including The Walking Dead, The Sandman, and Uzumaki pay homage to these horror comics from decades ago, while also offering complexity in narration and artwork not always found in their earlier counterparts. 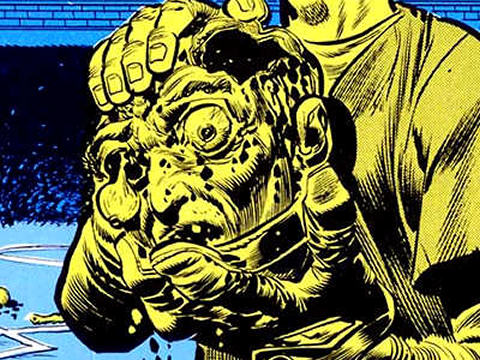 What Is Your Favorite Horror Genre?

Abominable Horrors at Your Local Library