An artistic tradition around the world, comics have blossomed into an international pop-culture phenomenon. Whether you love superheroes or political satire, fantasy or philosophy, comics and graphic novels offer something for you.

We at Reader's Corner love this rich form of literature, and so we have devoted this guide solely to it. A portal into imagination, adventure, and intellectual journeys awaits, all you have to do is step on through and keep reading!

With so many comics being published today it can be difficult to know where to look for new reading material. Like other books, graphic novels span a wide range of genres and purposes, and so you as a reader need to think a bit about what you want out of the material you are looking for. The tabs at the top of this page are a good place to start exploring: each one is home to reading recommendations, a history of the genre's style, and where to look for more information about the genre. And remember, if you have a graphic novel in mind that you'd like to read already, head over to BPL.org to see if it's in our catalog.

Browsing Graphic Novels at the BPL

Click here to browse graphic novels in the BPL catalog!

Graphic Novels Available at the BPL 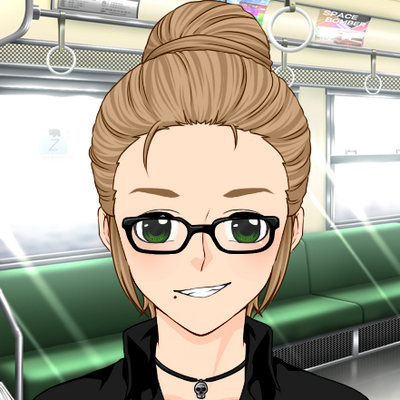 The biggest awards in the graphic novel industry are the Eisners, named after American cartoonist Will Eisner and awarded at San Diego Comic Con. Think of them as the Oscars or the Grammys for comic books (but maybe slightly less glitzy). There are dozens of categories, ranging from Best Writer to Best Academic/Scholarly Work; if you're looking for a particular type of graphic novel (like, say, a comic for kids, or a funny story, or a brand-new series) browsing the list of winners is a good way to find a new favorite. The Eisners are admittedly US-centric -- only works distributed in the United States are eligible in the first place -- but there are awards for international material as well. You can see past and current Eisner winners here. Don't forget to come back to the BPL's catalog and place holds on the titles you're interested in!