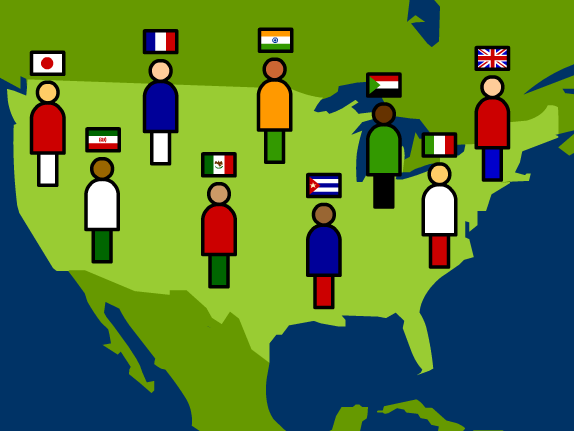 The U.S. is a country built by immigrants. Most residents of the U.S. today are either immigrants themselves or descended from immigrants, many of whom became naturalized citizens. This section will provide an overview of what kinds of immigration and naturalization records are available for genealogical research and where to find them. 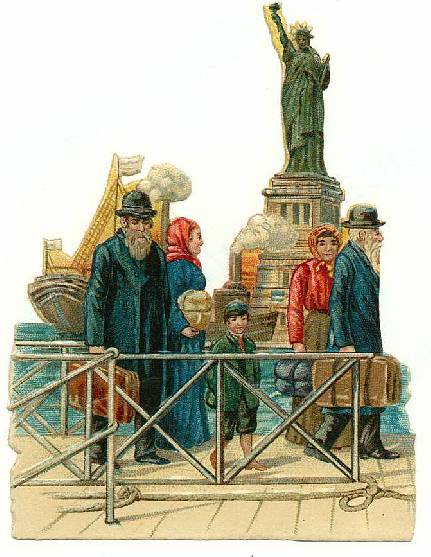 Immigration
Immigration is the act of moving from one country to another to permanently reside there.

The beginning of European settlement in what is now the U.S. also marked the beginning of immigration here. The origins of these immigrants have changed over time, from predominantly English to Irish to German to Chinese to Eastern European to Italian to Asian to Hispanic. Many people came to the U.S. in the hopes of a better life; whether they sought religious freedom, a better economic situation, or something else.

Records
Ship Passenger Arrival Records: These records are comprised of ships' passenger listings. These lists may contain information about the person's nationality, birth place, last known residence, occupation, who they are going to live with in the U.S., and a brief physical description. There will in general be more information on the lists the more recently they were created. 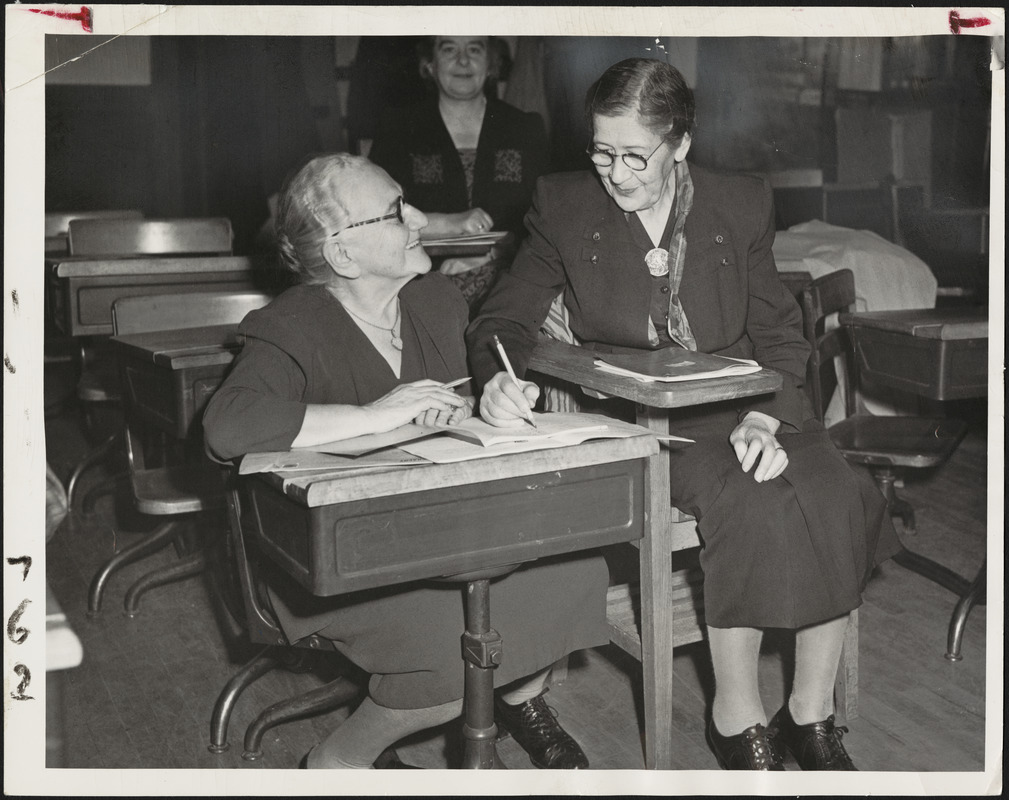 Naturalization
Naturalization is the legal process of making a person a citizen of a country they were not born in.

U.S. law initially allowed only “free white persons” of “good moral character” who had resided in the country for two years to become citizens. Laws regarding citizenship have changed greatly since then, allowing many immigrants to become citizens after meeting various requirements.

Records
Declaration of Intention: Also called "first papers," this would be filed by someone seeking citizenship after they had resided in the U.S. for at least two years.
Petition for Naturalization: Also called "second papers," this would be filed three years after the Declaration of Intention.
Certificate of Citizenship: This would be granted if the Petition for Naturalization was approved.

Depending on the year each form was filed, both the Declaration of Intention and the Petition for Naturalization could contain information about where and when the person was born, details about their arrival to the U.S., and information about spouses or children. 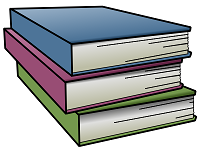 As mentioned above, the BPL does not hold or have access to any naturalization records beyond what is available in our databases. This section will thus primarily focus on immigration records, which the BPL holds or has access to in multiple formats.

HeritageQuest Online provides access to a limited collection of immigration and naturalization records covering the U.S. and various other countries around the world. 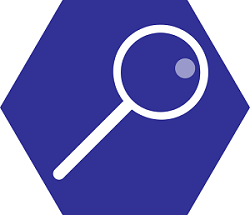 Immigration and naturalization records are held by government agencies at both state and federal levels. Many of these records have been digitized and are available remotely, but not all are. There is also a wealth of information freely available online about these records and how to use them for genealogy research.