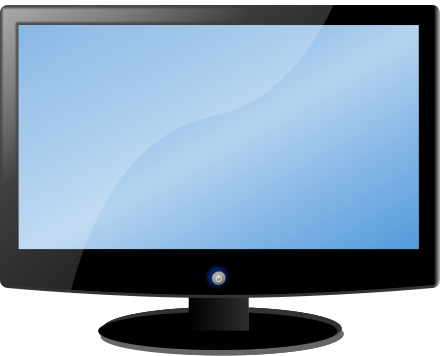 Genealogy TV shows have had a surge in popularity with shows in various formats airing on several different networks. This section will provide an overview of some of the most popular genealogy shows as well as a few that are not quite as well-known, with information about where and how they can be watched online. Information about current shows will be kept as up-to-date as possible. 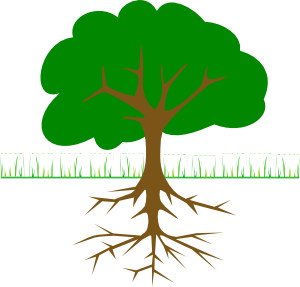 Hosted by Harvard University professor Henry Louis Gates, Jr., Finding Your Roots showcases two or three celebrities in each episode as they learn more about their family history, the show also includes overviews of historical events to provide context to the stories of the subjects’ ancestors. 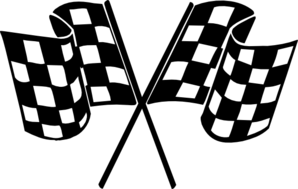 Relative Race is an Amazing Race-style competition show in which four couples have to follow clues and complete challenges in order to find unknown biological relatives discovered by the producers through DNA testing. The winners of each season receive a large cash prize. 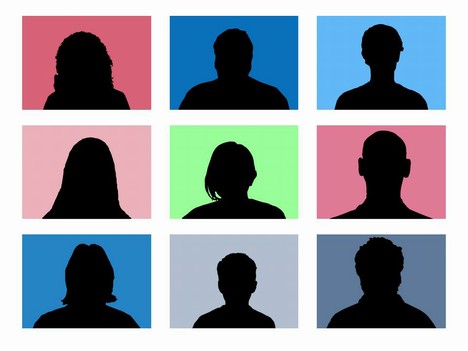 Based on the long-running British series of the same name, each episode of Who Do You Think You Are? features one celebrity as they travel to archives and other sites all over the world to learn about their family history. The show aired on NBC from 2010-12, on TLC from 2013-2018, and returned to NBC for season 11 onwards. 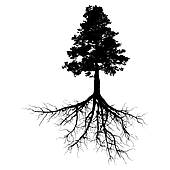 Aimed at a teenage audience, Roots Less Traveled follows pairs of family members as they travel in an effort to solve a mystery in their family trees and gain a better understanding for each other.

No Longer in Production 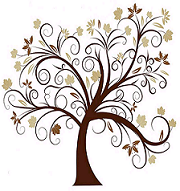 A limited-run series, Ancestors looked at different kinds of records from all over the world in an effort to showcase how they can be used for family history research.

The Generations Project followed ordinary people as they research their family history in an effort to solve old mysteries. 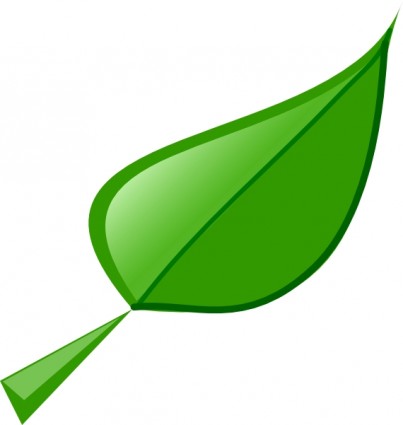 A New Leaf follows ordinary people as they research their family tree and look for inspiration form the stories of their ancestors, often as they are preparing for a major life event.

The Genetic Detective highlights cold cases from all over the U.S. that were solved in part due to the work of genetic genealogist CeCe Moore and her team. 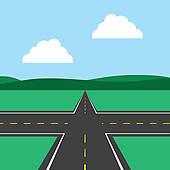 Much like Antiques Roadshow, accepted applicants to the program went to a designated location to be filmed, usually at an historically significant location. Professional genealogists then presented their research into the applicants’ family history. 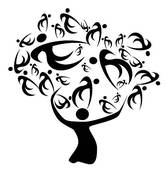