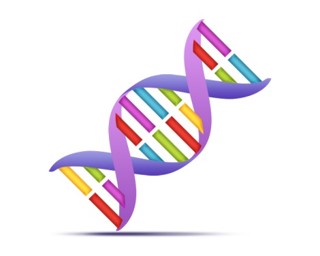 DNA has been a popular topic of discussion in recent times due to advances in DNA testing technology. These advances allow for the usage of tests in genealogy research, or genetic genealogy. This section will provide a basic overview of what DNA is, how genetic genealogy works, and the possible issues arising from this kind of research.

DNA, or deoxyribonucleic acid, is a self-replicating molecule in the shape of a double helix that contains the genetic code for organisms. DNA is present in nearly all cells of living beings and contains information for their development, functioning, growth, and reproduction. It is hereditary, continually passed down from parent to child over the course of generations. 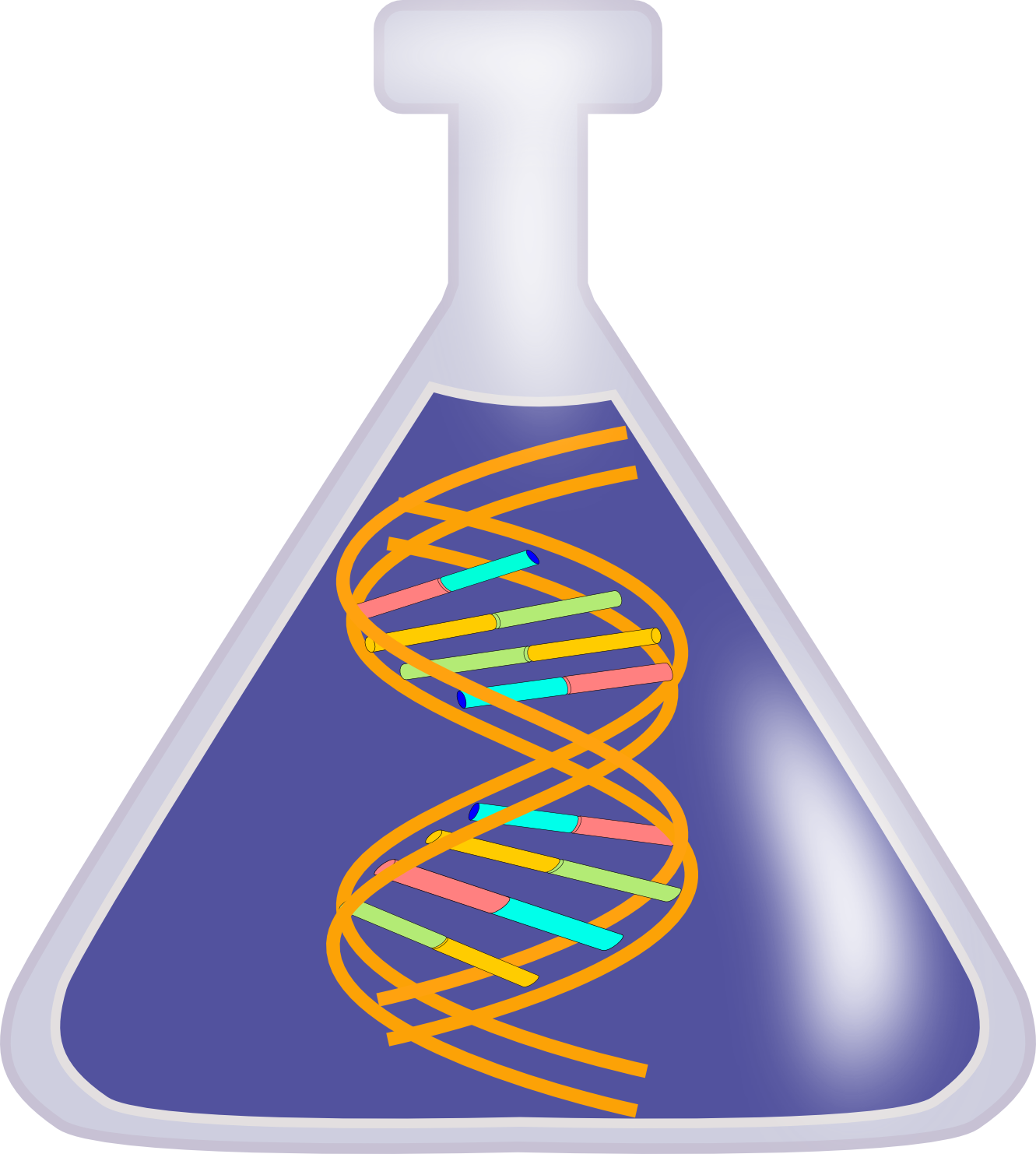 Genetic genealogy is the use of DNA testing in combination with traditional genealogy research methods to determine biological relationships between individuals. With recent advancements in DNA testing technology and the increased availability of home testing kits, genetic genealogy has become more popular in recent years.

While the usage of genetic genealogy has brought advantages to family history research, it has also created several issues related to forensic genealogy.

The below is provided for informational purposes only. The BPL cannot recommend or endorse any particular home testing kit.

DNA home testing kits are currently widely available to consumers from companies like 23 and Me, Ancestry, Family Tree DNA, Living DNA, and My Heritage. The types of tests and services provided by each company varies, as do the prices for the kits. Home tests generally involve the consumer filling a container with saliva and mailing it back to the company for testing. Results will usually be made available on the company’s website, for which the consumer will have registered for an account.

There are currently three types of DNA tests used in home testing kits:

These are the five major companies and the kinds of tests they use:

Forensic (or investigative) genetic genealogy is the still developing practice of using DNA profiles created by the usage of home testing kits to identify unknown people, especially victims of crime and suspected perpetrators of crimes. The most well-known incidence of the successful implementation of forensic genealogy is in the capture of serial rapist/murderer Joseph DeAngelo, also known as the Golden State Killer.

Home testing has led to a lot of family secrets being revealed, some of them painful. Many users have discovered that one or both of the parents that raised them were not their biological parents. Others have discovered, through DNA matches, a half-sibling or other close biological relative that they did not know existed. Still others have uncovered evidence of biological relationships a generation or more back that completely changes who and what they thought their family was. These discoveries, enlightening as they are, have led to serious conflict within many families.

Forensic genealogy has led to numerous breakthroughs in cold cases all over the U.S. While some applaud this kind of usage of DNA, others believe it is a violation of privacy and should have severe restrictions on it or not be done at all. Some testing companies have responded to their customers’ privacy concerns by changing their policies and only allowing law enforcement to access DNA profiles after obtaining a warrant.