There are more ways to find interesting and useful images than Flickr and Google Image search. Learn how and where!

Click here for more on Copyright and Citation Information...

Chambers, William, Sir, 1723-1796.
Designs of Chinese buildings, furniture, dresses, machines, and utensils. Engraved by the best hands from the originals drawn in China by Mr. Chambers, to which is annexed a description of their temples, houses, gardens, &c.
London : Published for the author [etc.], 1757. Nishiki-e of the Imperial Diet Building 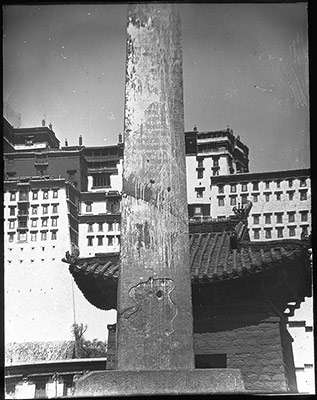